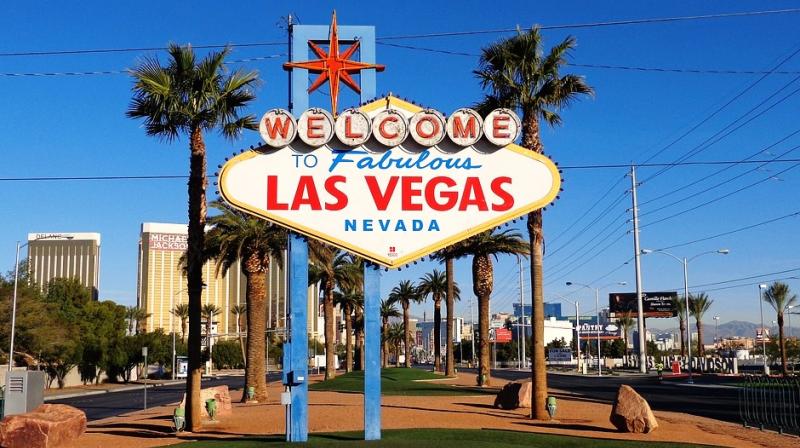 In an August 2018 proposal for historical preservation from the UNLV Downtown Design Center to the city, proponents detailed break-ins and the threat of losing the building to fire. (Photo: Representational/Pixabay)

Las Vegas: The Neon Museum is preparing to double in size by expanding across Las Vegas Boulevard with a $1-a-year lease for a shuttered cultural centre dating to the early 1960s. City officials have approved a plan dubbed “Neon 2020” to expand the popular downtown showcase of vintage signs into the vacant Reed Whipple Cultural Center.

The City Council approved the lease Wednesday and a $2.2 million grant to support the move. Reed Whipple closed as an art space in summer 2016. Museum chief Rob McCoy told the Las Vegas Review-Journal it will be renamed Ne10 to highlight neon’s chemical symbol and atomic number and renovated to host an indoor gallery, neon craft demonstrations, classrooms, offices and storage.

A portion of the cultural centre parking lot will become a third outdoor display area for the nonprofit museum, which opened in 2012 and currently has a main Neon Boneyard and Neon Boneyard North Gallery.

McCoy called those areas, including the distinctive relocated and restored La Concha Motel lobby, “full to the brim” with more than 200 signs. The Reed Whipple lease could last 30 years, including an initial three years and a 27-year option, officials said.

Renovations are expected to begin in August and wrap up next year at an expected cost of $3.1 million. Adding 32,000 square feet (2,973 square meters) will about double the Neon Museum footprint and put it on both sides of Las Vegas Boulevard near the city Natural History Museum and Old Las Vegas Mormon Fort.

“A year from now, this is going to look like a whole different Las Vegas Boulevard,” McCoy said. Reed Whipple was named for a fiscally conservative Las Vegas banker who served on the Las Vegas City Commission starting in 1947.

It opened in 1963 as a Church of Jesus Christ of Latter-day Saints and was sold to Las Vegas in 1970. It served as a temporary City Hall for two years before it was repurposed for arts and culture. By 2011, the city recommended closure as a budget-cutting measure, and a youth theatre troupe departed after 30 years. The Las Vegas Shakespeare Co. used the site for several years.

There have been efforts to preserve the building and designate it as a historical landmark. In an August 2018 proposal for historical preservation from the UNLV Downtown Design Center to the city, proponents detailed break-ins and the threat of losing the building to fire.