First solo exhibition of Takashi Murakami with the Gallery 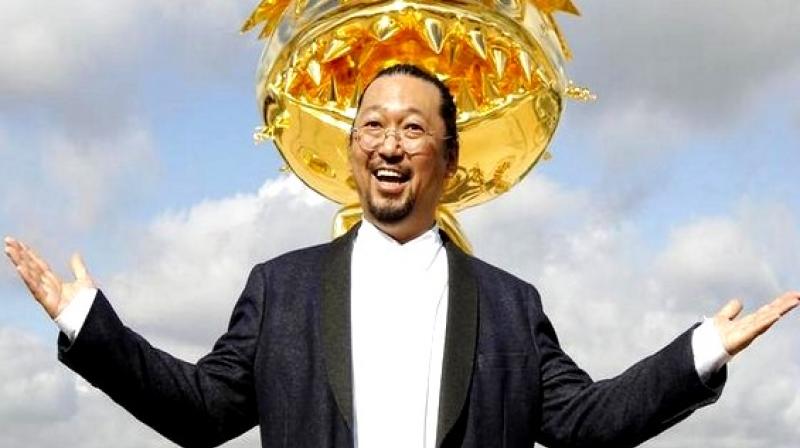 Washington: Japanese artist Takashi Murakami will showcase his artworks at the Gagosian Gallery’s annual Oscar bash. The show, that starts on February 21 and continues through till April 13, is Murakami’s first solo exhibition with the gallery.

The Hollywood Reporter wrote that Deborah McLeod, director of the gallery in Beverly Hills said that the Oscar show is the biggest for the gallery and usually sees more than 1,200 guests at the opening event.

"It's really a fixture on the calendar, and it's really glamorous," she said. The gallery has been debuting major exhibitions during days running up to the Oscars since 1996, when it highlighted work by Francesco Clemente.

McLeod adds that the formula for the show is that "it needs to be an important artist, a living artist and always new work.”The Murakami show will feature 30 works, including paintings of various sizes and two large-scale sculptures.

The title of the Murakami exhibition is "Gyatei2," which references the Buddhist mantra, "gyatei, gyatei, haragyatei, harasogyatei" that comes at the end of what is known as the Heart Sutra. "It translates as 'Gone gone gone beyond, gone completely beyond enlightenment, aha!'" explains McLeod, "It means 'Go attain enlightenment,' which I think Takashi is doing. The exhibition's largest artwork, an acrylic on canvas entitled "Qinghua," is almost 10 feet high and more than 50 feet long.