Life   Art  17 Apr 2018  A breathtaking reconstruction of The Afternoon of a Faun
Life, Art

A breathtaking reconstruction of The Afternoon of a Faun

We were privileged to enter a magical space where the iconic drawings and photographs of dance history came alive in a magical moment. 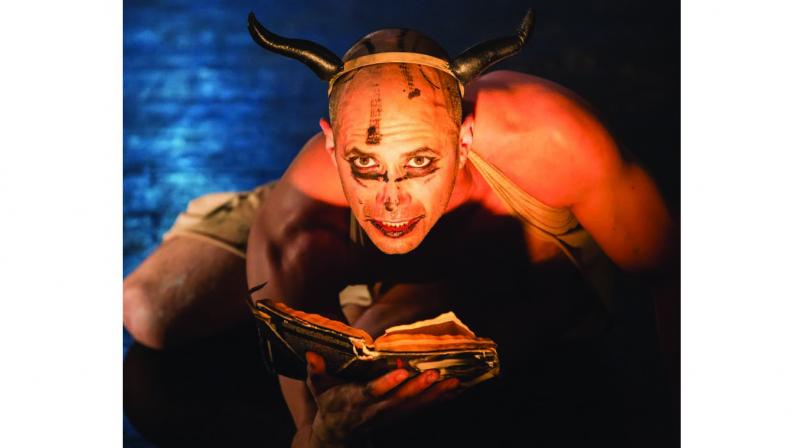 The riot of boos and applause that took place in a Paris theatre when Vaslav Nijinsky premiered his The Afternoon of a Faun in 1912 captured my imagination more than half-a-century ago. I made it a point to see the production of the almost same name by an Israeli dance-actor during the recent NSD Theatre Olympics Festival. For anyone intrigued by the history of dance the genius boarding madness of the greatest ballet dancer of his day and perhaps all time and the extreme response by his audience, seeing this production was pure nectar.

To the lilting strains of Debussy’s musical score, Artour Astman performed a breathtaking reconstruction of the ballet. We were privileged to enter a magical space where the iconic drawings and photographs of dance history came alive in a magical moment. If the evening had ended there, I would have been content. As they say in Hebrew, dayenu, it would have been enough.

Yet there was more, much more. Artour then “walked” us through a re-enactment describing the import of the movements and gestures. The languid actions became clear as the stretching of half-human, half-animal on a tranquil afternoon, eating grapes. The evocative straight elbowed arms outstretched arms diagonally to one side was the yearning for the desired nymph, the intensity amplified by the energy reaching out from the long held pose while balanced high on half toes. 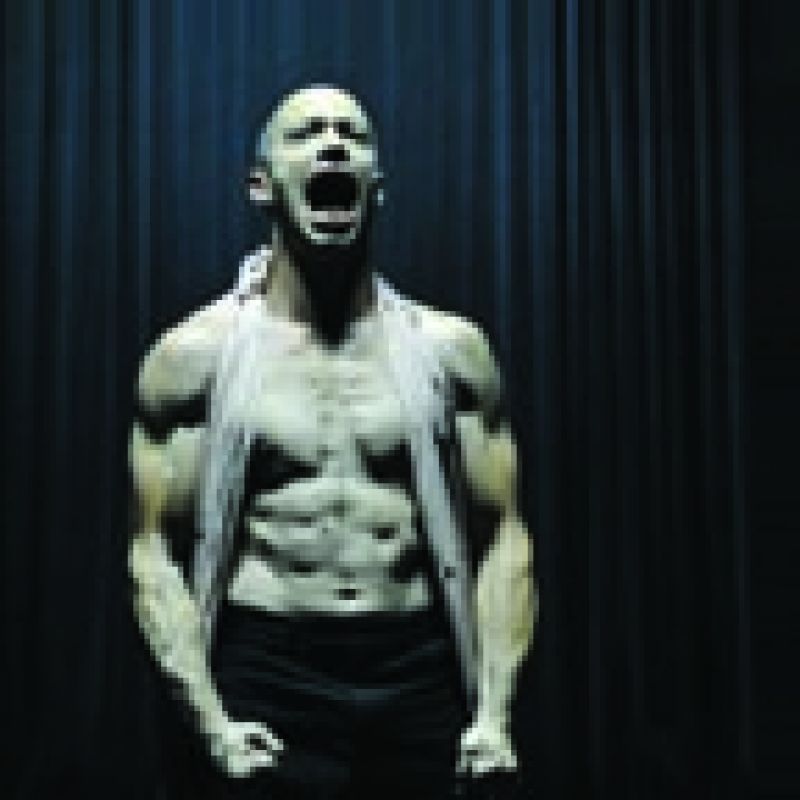 Nijinsky choreographed this 12-minute ballet for Sergei Diaghilev’s Ballets Russes, originally started with artistes and choreographers from the Imperial Russian Ballet during their long summer break. Diaghilev entrusted the idea based on a poem by Mallarme to his senior male dancer as an alternative to the regular choreography of Michel Fokine, which was getting repetitive. Claude Debussy’s symphonic poem Prélude à l’après-midi d’un faune had already been inspired by Mallarme’s poem and is a timeless music composition. The costume and set designer was Leon Bakst who had worked with Meyerhold, one of the seminal forces in modern international theatre experimenting with theatre movement and symbolism. 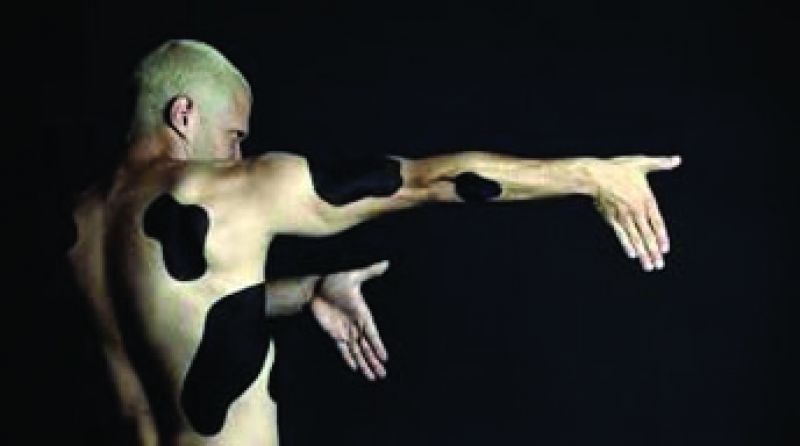 The Le Figaro editor wrote: “This is neither a pretty pastoral nor a work of profound meaning. We are shown a lecherous faun whose movements are filthy and bestial in their eroticism and whose gestures are as crude as they are indecent. That is all. And the over-explicit miming of this misshapen beast, loathsome when seen full on, but even more loathsome in profile, was greeted with the booing it deserved.”

On the other side, sculptor Auguste Rodin wrote: “Nijinsky has never been so remarkable as in his latest role. No more jumps – nothing but half-conscious animal gestures and poses. He lies down, leans on his elbow, walks with bent knees, draws himself up, advancing and retreating, some-times slowly, sometimes with jerky angular movements. His eyes flicker, he stretches his arms, he opens his hands out flat, the fingers together, and as he turns away his head he continues to express his desire with a deliberate awkwardness that seems natural. Form and meaning are indissolubly wedded in his body, which is totally expressive of the mind within... His beauty is that of antique frescoes and sculptures: he is the ideal model, whom one longs to draw and sculpt”.

It is easy to see what drew Artour Astman to create this deeply personal solo piece, riffing off Nijinski’s story and exploring the echoes of his own life. He is a superb Russian trained ballet dancer who immigrated to Israel and struggled in both places to find his place as an artiste. He is physically beautiful, exuding a virility that is both accentuated and vulnerable in the nearly bare costuming of Nijinsky’s Afternoon of the Faun and the evening of his own life as an artist and man.

What was remarkable was the structure interweaving the two stories in such a way that the audience responded similarly to his performance as they did to Nijinsky’s in 1912. In one scene of his early days working as a striptease dancer to earn a living, Artour drew members of the audience on stage to act as his dancer-mother, the sleazy owner and a female patron. What the audience probably didn’t realise was that the virtual lying down on the volunteer female patron was a mirror of Nijinsky as the faun lying down in a sexual manner on top of the nymph’s veil in the ballet. The police were called in to see the Nijinsky’s ballet because of its alleged obscenity.

Without doubt, the performance of fragile layers of the past were more explicit than generally seen on the stage in India but they were never gratuitous and communicated authentically the reality of two dancers’ lives.

Artour Astman ended this autobiographical synthesis with an auction of wearable art he created and sharing the potatoes cooked on stage with the audience who were all more than happy participate in both eating and the auction. Kudos to the Israeli Embassy for bringing this Clip Theater production to India.

The writer is a respected exponent of Odissi, Manipuri and Mayurbhanj and Seraikella Chau whose four-decade career in India was preceded by 17 years of modern dance and ballet in the US and an MA in dance from the University of Michigan. She can be  contacted at sharonlowen.workshop@gmail.com.