As Epicentre, the popular cultural centre of Gurgaon, closed down on Sunday. 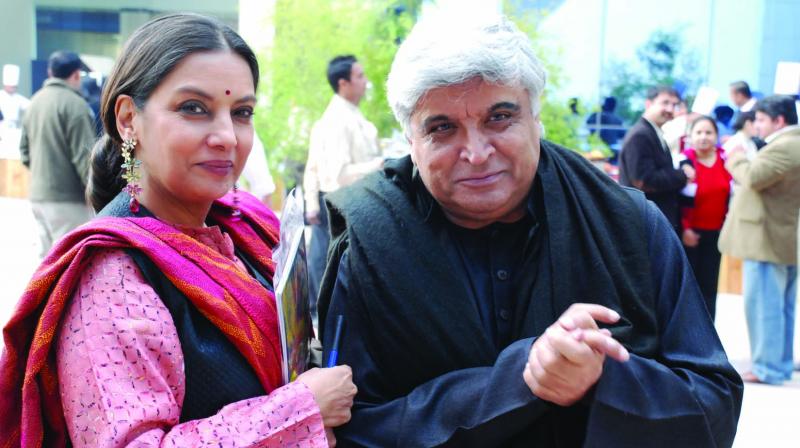 While Tom Alter was the last artiste to perform at Epicentre, several stalwarts like Javed Akhtar, Shabana Azmi, Anupam Kher and Naseeruddin Shah had also performed here in the past and enthralled Gurgaon art aficionados with their performances.

The stage where stories and creative passion came alive for years will now fall silent. As the lights dimmed after the last act on Sunday evening, the curtains came down on a cultural chapter.

On Sunday, three plays on Mirza Ghalib starring veteran actor Tom Alter were staged at the Epicentre, Gurgaon. The loud, long applause soon gave way to a sad hush as it was announced that Epicentre was shutting down and the news took even Alter by surprise. “He (Alter) had performed at the venue several times but was not aware of the news. He promised the audience members his full support to save the venue if they decided to file a petition for it. Personally, as a theatre artiste based in Delhi, I will now find it difficult to do public shows in Gurgaon. It was that place where theatre aficionados would come in large numbers and watch ticketed shows and the production team didn’t have to rely on sponsors. It is a huge loss to artistes not only based in Delhi but also those who used to come from Mumbai,” said M. Sayeed Alam, director, Pierrot’s Troupe.

Epicentre, since 2008, had hosted exhibitions, plays, stand-up comedy shows and several art festivals, and over the years had earned the reputation of being the Millennium City’s cultural centre. Located near the HUDA City Centre Metro Station, the venue had staged some of the most enthralling performances featuring stalwarts like Naseeruddin Shah, Anupam Kher and Ila Arun, and especially for Gurgaon’s art lovers, it was the place that kept them connected to the world of art in the maddening corporate ambience. 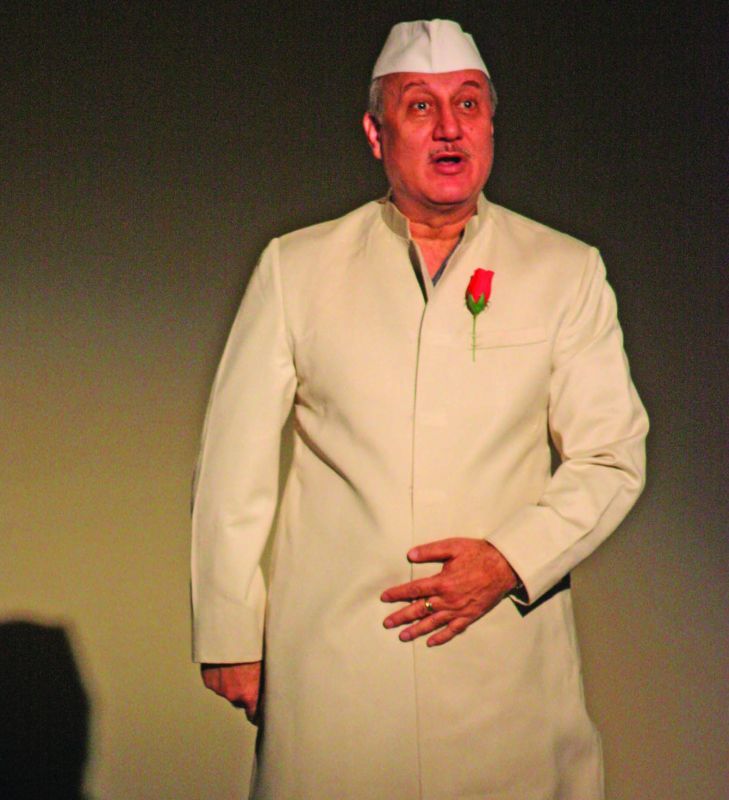 Its lease of nine years expired on Monday, and was not renewed by The Apparel Export Promotion Council (AEPC) that runs the Apparel House where the Epicentre is situated. The centre was run by Old World Hospitality (OWH) that also operates India Habitat Centre in Delhi and OWH couldn’t get their tender extended despite best efforts. “We all had to bid it an emotional farewell. We had celebrated many festivals there and did our best to promote art and culture in the city. It’s just sad that we had to leave,” said Mukta Kapoor, corporate head, marketing, OWH.

Artistes who performed at Epicentre said that they would miss such a well-managed auditorium. Actor Yashpal Sharma, who staged his play Koi Baat Chale there, tells us, “It is very disturbing that it is shutting down. It was that meeting point of Gurgaon’s well-travelled art connoisseurs and the artistes.” While actress Shilpa Shukla expressed her shock at the development, actress Kalki Koechlin said that she will miss performing at the place and hopes that an alternative comes up soon. 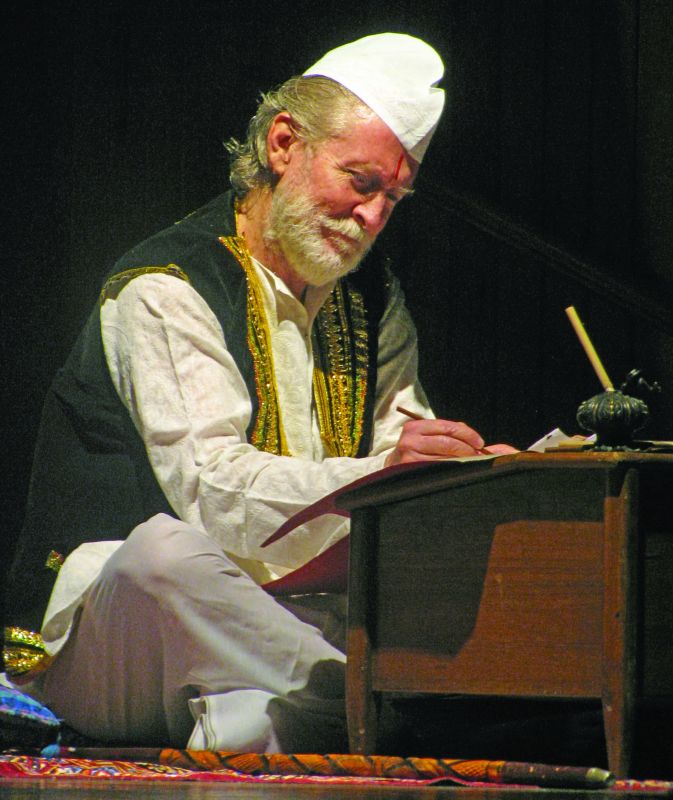 Kathak exponent Shovana Narayan rued, “Gurgaon badly needs a cultural space but with Epicentre closing down, the only space for exhibiting visual and performing arts is now gone. It’s just so sad.”

But the worst hit seem to be artistes based in the Millennium City. Rishi Mehta, owner of Behroopiya Entertainers, a Gurgaon-based theatre company, says, “It is a big blow to artistes living in this part of the NCR. Now, they would look to find space in Delhi to stage their productions and they would certainly lose their audience based in Gurgaon as people won’t travel a long distance braving massive traffic to watch a play. Also, over the years, Epicentre had given space to many upcoming artistes and they all have lost a wonderful platform to show their art before the world.”