Museum at Southern Michigan shuts down

Michigan prison museum to close at end of year. 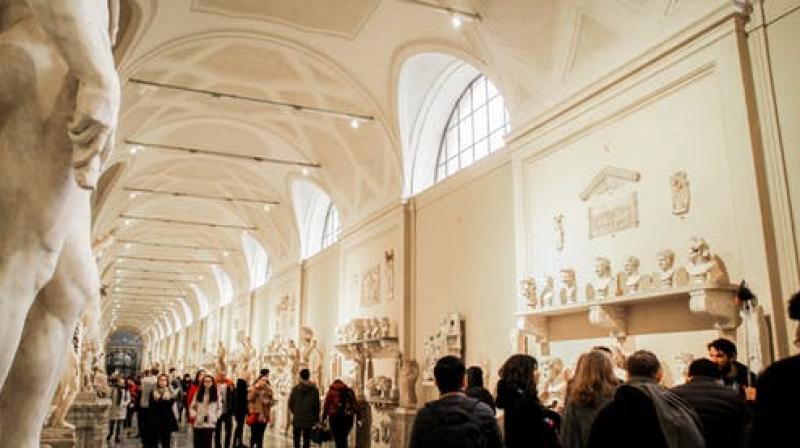 The last day at the prison museum will be December 29. (Photo: Representational/Pexels)

Washington: A museum at a former southern Michigan prison is closing at the end of December. Cell Block 7 in Jackson allows visitors to step into the cells and walk the corridors of what was once the largest walled institution in the world. The museum’s website invites people to “spend some time on the inside” during a self-guided tour.

The museum opened five years ago under an agreement between the state of Michigan and the Ella Sharp Museum, also in Jackson. Ella Sharp director Diane Gutenkauf says the costs are too high. Gutenkauf says some artefacts from the prison museum will be available at the Sharp museum, including oral histories of people who worked there or were inmates. The last day at the prison museum will be Dec. 29.