These are few of the fascinating bits of history that you could know at virtual exhibition. 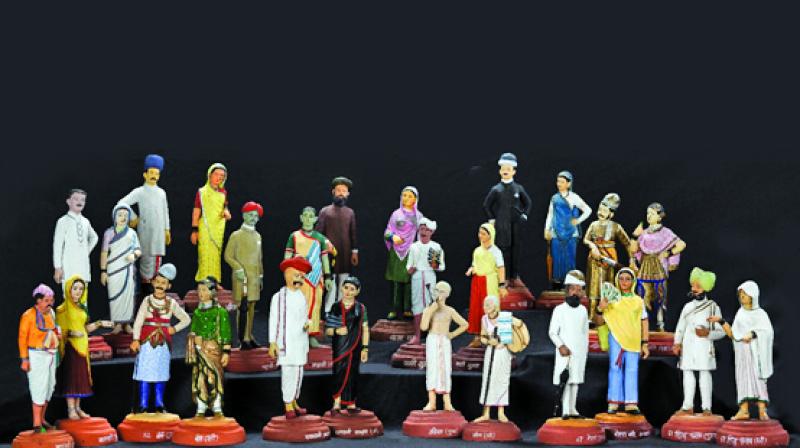 Did you know that beetle wings were used to embroider textiles? Or  that Mumbai (erstwhile Bombay) won a medal for its cotton at an exhibition in Paris in the year 1867?

These are few of the fascinating bits of history that you could know at virtual exhibition. Mumbai Dr Bhau Daji Lad Museum has collaborated with over 180 cultural institutions across the globe for a part of the extensive online project initiated by Google Arts & Culture. 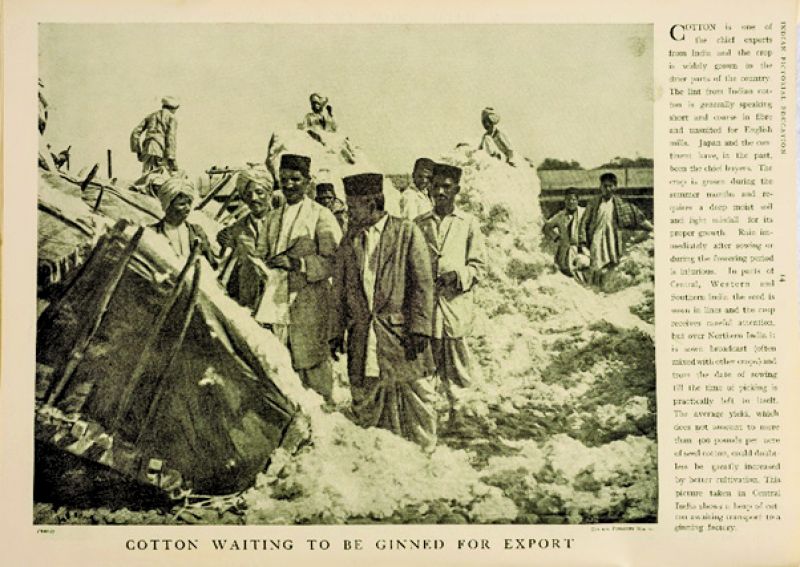 We Wear Culture was launched worldwide on June 8. The city museum has participated with other renowned museums in this project such as the British Museum, the Victoria and Albert Museum, the Metropolitan Museum of Art, China National Silk Museum, Design Museum Denmark, Royal College of Art in London, Parsons School of Design, Museo Salvatore Ferragamo in Italy, Les Arts Decoratifs in France, Rijksmuseum in Netherlands, African Heritage House in Kenya, and the Royal Ontario Museum in Canada.

“We have three exhibitions put together — one explores how people from the Bombay Presidency dressed in the 19th century, the second is on the history and role of Mumbai in the international cotton trade, and the third is a rare book collection,” says Puja Vaish, who led the team in the museum to curate the exhibition. The rare book collection, Puja says, is a set of 20 volumes containing 700 fabric samples from across India, titled Textile Manufactures of India by Dr John Forbes Watson, where he meticulously collected rare cloth samples that were sent to England from India in the 19th century. 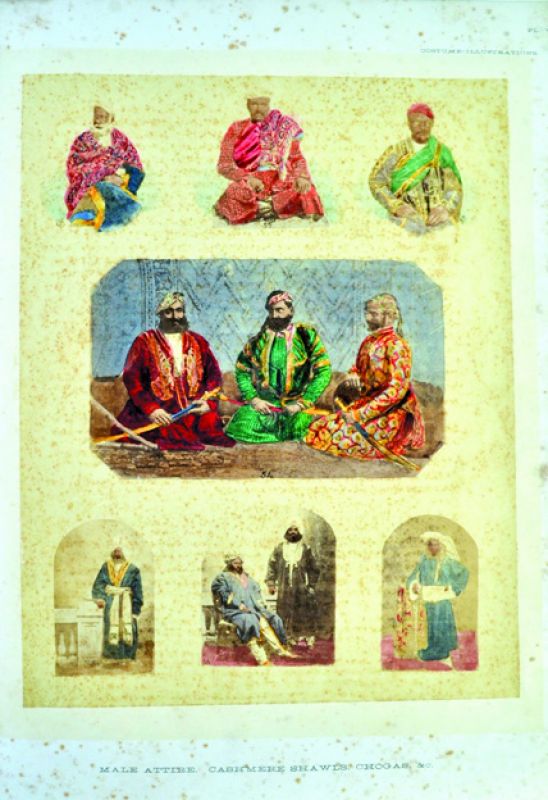 “The exhibition helps us understand how cosmopolitan and eclectic the city was during the 19th century. Obviously, we haven’t been able to encapsulate the entire long and troubled history,” she adds.

Clothes have played an important role in the history of India — khadi and Swadeshi Movement, for example. But they  could also help to study the prevalent trends of caste and class. 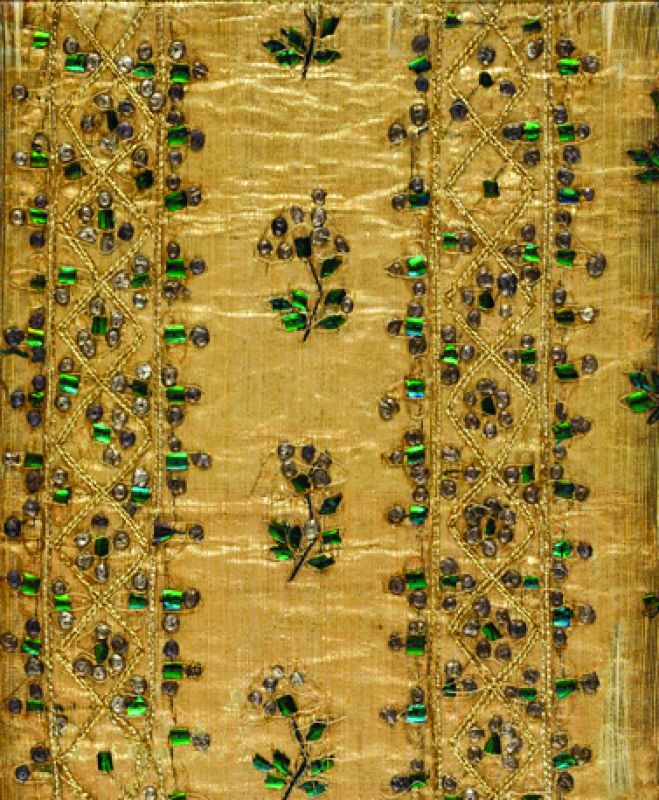 “Headgear was very much part of the fashion then. Now it’s only on occasions that we find people wearing turbans. There are also various embroideries and embellishments for the elites. The same dhoti would be worn differently depending on the individual’s association with the society. Clothes could shed so much on our national history,” she adds.

An exciting aspect of this largest online exhibition is that one can zoom into the minute details of the fabric of the artefacts. “Google had sent us a special art cameras which took half an hour to capture each artefact,” explains Puja. 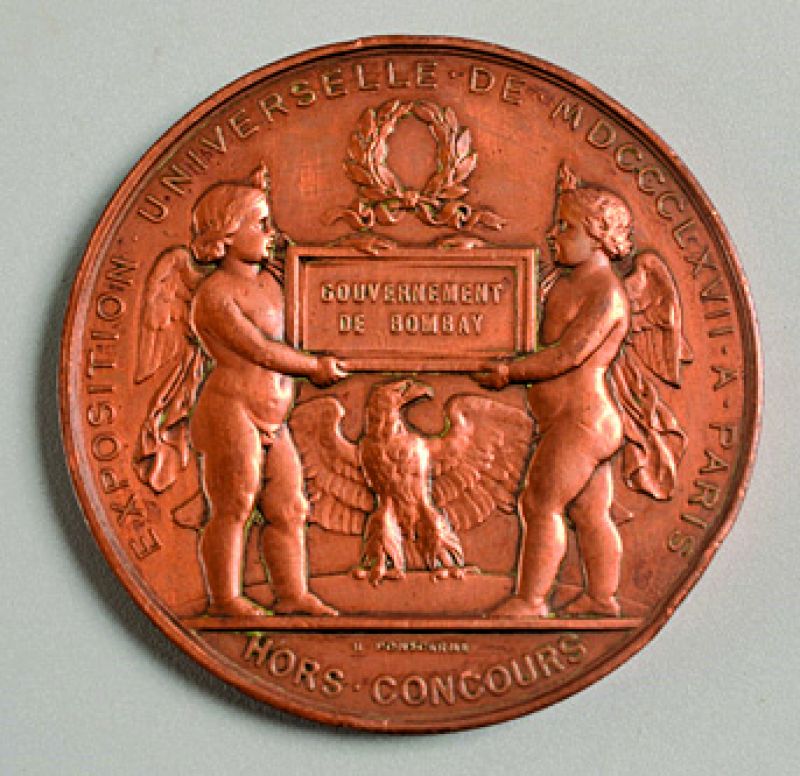 Interestingly, many of these (the book for example) are not exhibited in the museum due to the fragile state they’re in.

Find out more on Google Art and Culture