Art has a common language sans content or geography

It also brings out over 20 academic publications on Indian art every year. 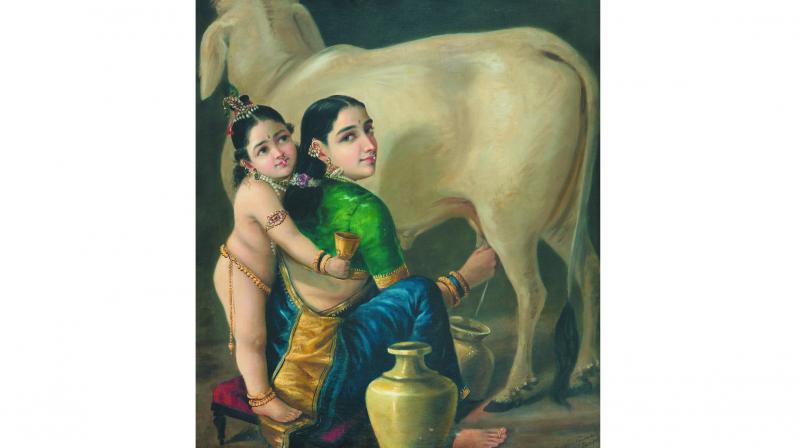 Recognised as the largest collector of modern art from India, Delhi Art Gallery (DAG) managing director Ashish Anand has been promoting unknown artists for over two decades now. DAG is not just a conventional art gallery; it has been running several educational programmes for students of art and enthusiasts alike and also for students with visual disabilities. Besides, it also brings out over 20 academic publications on Indian art every year.

You have been at the helm of DAG for two-and-a-half decades now. How, according to you, has the art scene changed during this period?
Twenty-five years ago, where was art? There were fewer galleries, fewer exhibitions, no publications and no domestic auction houses — nothing. It was a brave step to open a gallery, something my mother did purely because she wanted to work.

This was soon after the economic liberalisation of 1991.

New initiatives were popping up but culture was still on a back-burner, which is why my taking over the gallery in 1993 was considered unwise at that time. Young men who wanted to earn a living were meant to join some other “serious” industry.

The India Art Fair, the galleries and exhibitions, the auction houses, the large community of artists have all contributed towards the creation of an art environment in the country and provided financial credibility to art, resulting in it becoming an asset class. Earlier, artists were mostly unknown to the common man, whereas today, artists are considered stars. 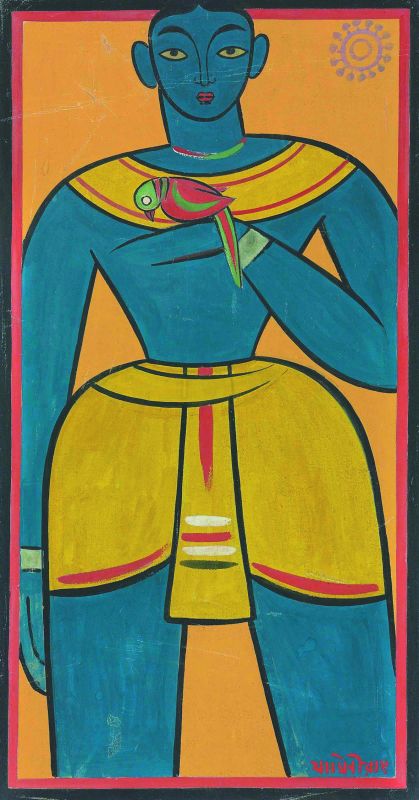 How easy or difficult is it to consistently keep working towards creating a space for the democratisation of arts in India?
The true democratisation of arts is still to happen and a lot of it has to do with patronage. The concept of cities is still new to India. It was the British who gave us the cities; the princes were the patrons but there were no public platforms to nurture art, though they were themselves wonderful patrons. So, the average Indian has been somewhat alienated, especially when it comes to exposure to and understanding of “modern” and “contemporary” art. They don’t see a connection with their roots. This is why it is important for both the government as well as private initiatives like the Kiran Nadar Museum of Art or the Piramal Art Foundation to make common cause with galleries like ours to promote art and artists and remove the elite tag from it. All art belongs to the people; its ownership should not be the only way we acknowledge it.

How do art fairs help the cause of art?
The India Art Fair attracts curators, those who select works for exhibitions, writers, artists… The Kochi-Muziris Biennale has been a success too. Imagine the potential art has in terms of creating an environment for art-lovers, buyers and professionals. 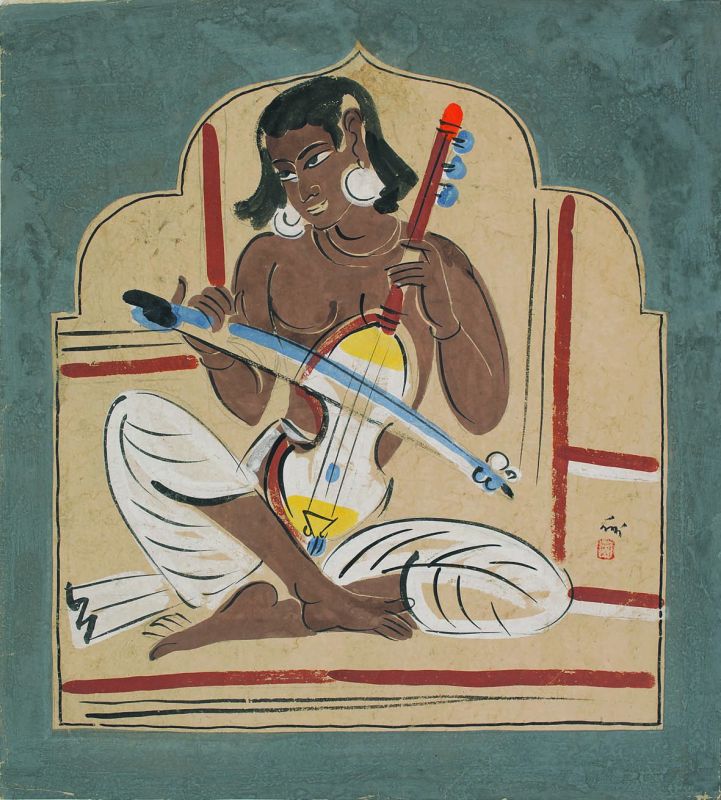 How does participation in international fairs and exhibitions help DAG?
Participation in art fairs is for promoting Indian art. It is important that Indian art be given exposure on a global platform so that those who work within the art universe are provided an opportunity to see it so it becomes a part of international conversations on art.

How acceptable is Indian art globally?
Indian art is every bit as good as art anywhere else. There has never been a dearth of talent here.

Interestingly, when visitors whether at our galleries or at art fairs view works by Indian modernists, they are immediately able to contextualise it in terms of international art movements. Art has a common language, no matter what is its actual content or the geography within which it was created.

Does DAG’s presence only in New Delhi and Mumbai indicate that the connoisseurs of art exist only in these two cities? Why have you not explored other cities?
It’s true that a large percentage of buyers exist in these two cities. You can only create “connoisseurs” when you expose them to art. Most small cities and towns don’t have the necessary infrastructure — the museums and galleries and travelling shows that would help educate existing and potential art lovers and raise awareness about the understanding of art as an asset class.On our part, we have organised road shows across several cities in the recent past and have been overwhelmed by the response.

On the world map, you are in New York only. Why not in other countries?
For us, opening our New York gallery in 2015 made sense, as we were well aware of the strength in the market and the fact that the city is home to a large population of India Diaspora. Now that we have consolidated in New York, we are in the process of testing the market through our participation in international fairs and have plans to open galleries in London, Dubai and Hong Kong in the coming years.