Through the female gaze

The gender makeup of the field has been changing ever since more women photographers have been entering the fray. 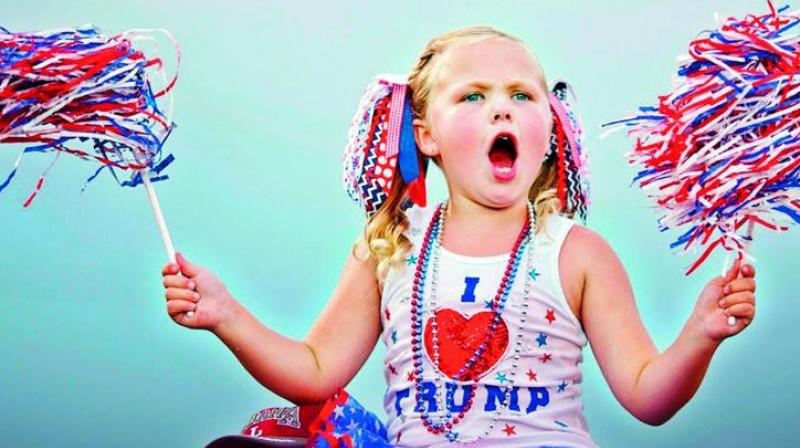 As time goes by, the voices of women in photography are getting louder. The participation of women at the ongoing Indian Photography Festival at Hyderabad is proof that there is an attempt to bring gender balance to the field. There are women photographers from all over the world who are proudly showcasing their works. 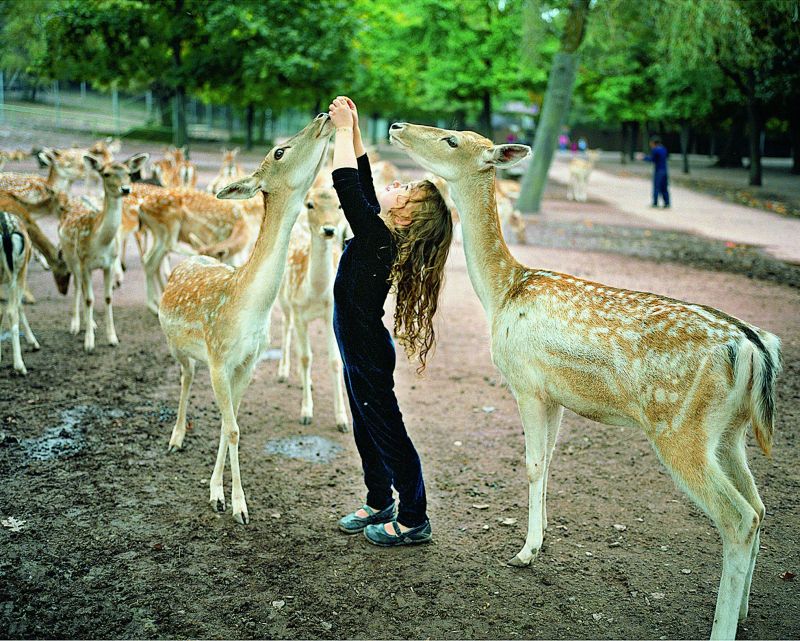 Subjects with a personal connect
Robin Schwartz is a Professor in Photography at William Paterson University of New Jersey. She was bitten by the photography bug at 10 when she first took a picture of her pet cat. Says Robin “Since that day, I developed a deep interest to photograph people who care or are connected to animals and treat them as family members. After all, photography is not about shooting anything and everything. People should only photograph subjects they care for and have access to,” she says. Like most photographers, Robin too feels it’s not easy to make a living out of photography. “One needs a lot of financial support to be able to have a long-standing stint in the profession,” she adds.

Upholding the dignity of others
Melissa Golden is a photojournalist from America who has primarily focused on politics, public health and entertainment. Melissa was studying International Relations and for the first time, took her friend’s camera to shoot some pictures. After many years of being in the field of photojournalism, she came to know that her grandparents were also great connoisseurs of photography. Says Melissa, “I was never interested in photography but one day it became a part of my ‘fever-induced vision’ wherein I was literally travelling all over the world taking pictures. I joined a journalism school and found photography to be a good tool to bring in diversity and parity of vision to the reader.”

Melissa feels the need to encourage more entrants from the younger generation into photography. “I aim to visit colleges and inspire more women about how this could be a good level playing field career for them. You would be surprised to know that there are many professional women photographers in America who have made it big in wedding and family photography assignments. New entrants must have the passion to love their work and not rush into photography as a career,” says Melissa. 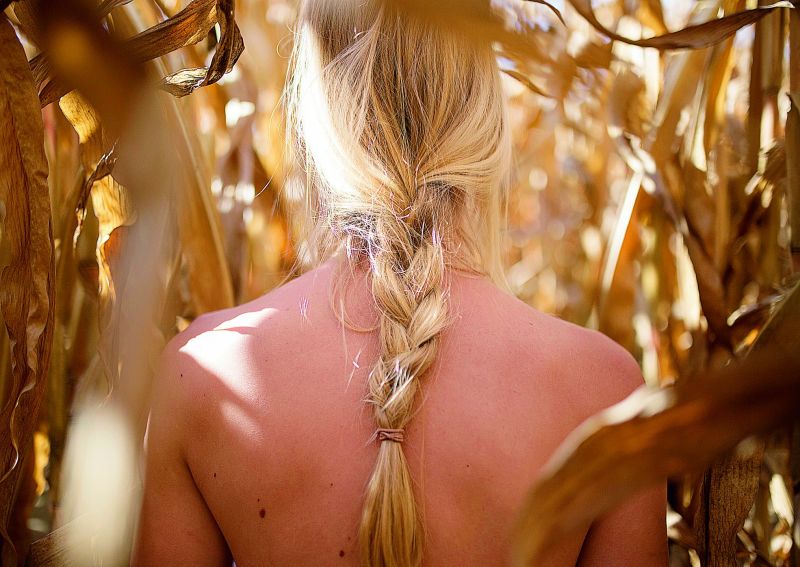 Experiencing life’s realities
Sina Niemeyer’s passion for photography was such that she started clicking her father’s camera even when it didn’t have a film. The German photographer insists that the field is not an easy one. She says, “If you believe in an idea, then you must pursue it. Photojournalism gives you an access to the world and an opportunity to understand other people’s worlds. You can experience many realities of life. My story on German prisons took nearly two years. Photography has a universal language and every person can perceive a photograph. I have been focusing on women-oriented stories and children facing sexual abuse. The futures of sexually abused children are more or less taken away and they need a lot of support. Equality, looking at people with respect and dignity are the areas that need to be focused on through photojournalism.”

Pretty packaging for your camera
Rashi Chaudhary, a dentist by qualification and photographer-turned-entrepreneur from Surat, who has started manufacturing stylish camera bags was also present at the exhibition. Says Rashi, “I used to have an interest in photography since my childhood. After marriage, my interest in photography multiplied due to my husband Paresh’s interest. Initially, we were looking for good stylish bags for our camera. We found the imported bags to be too costly or other bags to be of poor quality. I decided to venture into production of the bags with quality material and at affordable prices.”