Most Carnatic music practitioners are quite vocal about their political choices on social media. 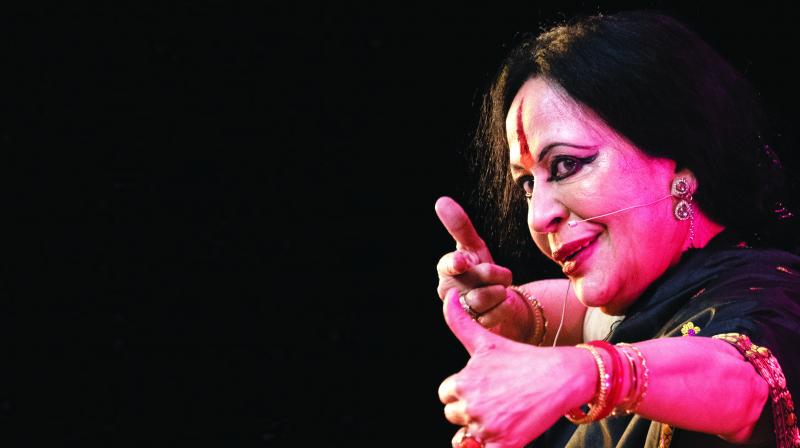 Many parts of India have already cast their votes. As Delhi gets ready for polls musicians and dancers express their political views, aspirations and hopes for the future.

It was interesting to chat to a diverse cross section of representatives from the world of the arts, young and old. Unsurprisingly, young artists are passionate about their political choices, and not abashed to share their views on public social media platforms.

Most Carnatic music practitioners are quite vocal about their political choices on social media. Young Bharatanatyam exponent Jai Quehaeni who is making waves with her repertoire combining North Indian style vocals says, “Of course I voted, I think everyone should vote; one has to take responsibility. I also think it’s appropriate to voice one’s political views openly as artists.” 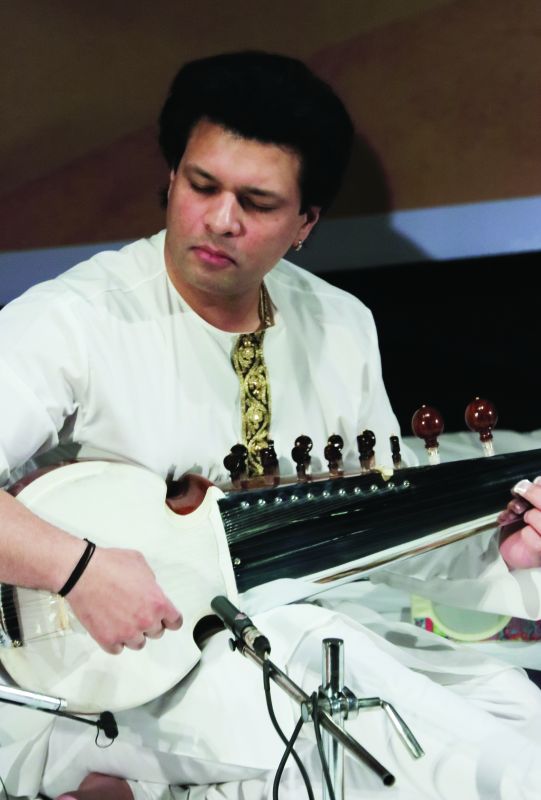 Senior artists are equally active in their views.

Chennai-based Bombay Jayashri Ramnath — “Nightingale of the South” says she went to vote “at 9 am. As a citizen it’s my  privilege to vote, and I always vote. I love the little ink on my finger! Everything was managed so well, and as there were trees it wasn’t really that hot. It’s actually lovely to see so many neighbours; you may not know their names but the faces are familiar. I had a lot of fun and was actually happy to see a friend bring in both her mother and father-in-law in wheelchairs to vote. It’s a bonding experience, and I was impressed the volunteers were so courteous even though they hadn’t even had their breakfast.”

Jayanthi Kumaresh, the proud inheritor of a lineage descended from Tyagaraja Swami was on tour to the US. She laments, “I totally missed the voting. My heart was in India and I kept checking throughout the day what was going on.”

There seems to be a fear among artists that one may alienate part of one’s audience base by being too vocal politically.

“I think musicians should express their political views openly. Lots of youngsters and followers of music also need to know what their idols think. It can change their thinking and create a more responsible environment. Speaking for myself, of course I voted. I am over 18 and it’s my responsibility to vote,” he says.

Delhi-based Amaan Ali Khan, scion of the Senia Bangash sarod gharana, is as ever irrepressible and irreverent, and totally honest. He says, “I am a very spontaneous and ‘spur of the moment’ person, and I don’t know what I’ll do in the next 5 minutes, so can’t say if I will vote on 12th.” He spoke like a true artist, who lets the mood of the moment take him along.

Legendary dancer Padmavibhushan Vidushi Sonal Mansingh has always been vociferous in her political opinions and never shied from calling a spade a spade.

She says, “Yes of course I will vote. Millennial as well as experienced voters have been impacted by the elections and been forced to rethink and realign their opinions.

Artists are part of the society too, and concerned with how well India’s great spiritual and cultural heritage, including the tangible and intangible will be honoured.”