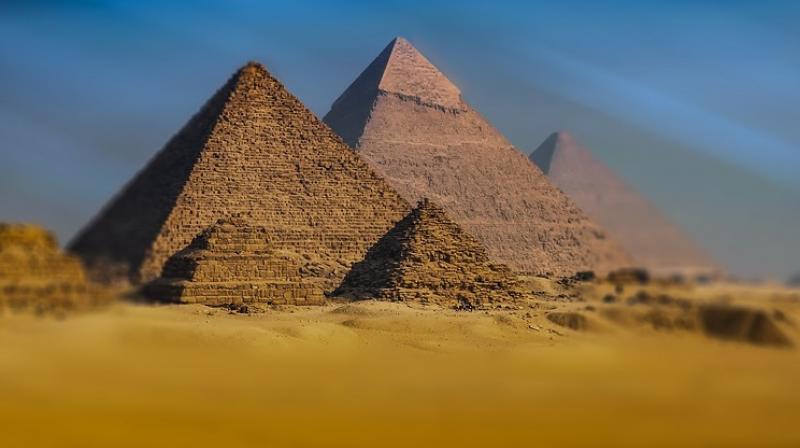 The team also discovered a tomb in Luxor’s East Valley, also known as the Valley of Kings. (Photo: Representational/Pixabay)

Luxor: Egypt on Thursday unveiled two archaeological discoveries in Luxor including an industrial zone at the southern city’s West Valley, also known as the Valley of the Monkeys.

Egyptian archaeologists have discovered 30 workshops in the industrial area, the Ministry of Antiquities said in a statement. The area is “composed of houses for storage and the cleaning of the funerary furniture with many potteries dated to Dynasty 18,” the excavation team’s leader, Zahi Hawass, said in the statement.

The team had been working in the Valley of the Monkeys, which is located at Luxor’s western bank of the Nile, since 2017.

The manufacturing area contains a deep cut and a water storage tank that had been used by workers, the statement said. Between them the archaeologists have found a scarab ring, hundreds of inlay beads and golden objects that were used to decorate royal coffins and some inlays known as the wings of Horus.

The team also discovered a tomb in Luxor’s East Valley, also known as the Valley of Kings, where it found “the tools that the ancient Egyptians used to construct a royal tomb,” Hawass said. The East Valley contains famous royal tombs.

The discoveries are the latest in a series of major findings of ancient relics that Egypt hopes will revive a tourist business that has been hit by political instability.