Life   Art  11 Jul 2017  Book on Michelle Obama showing her life at White House to be out soon
Life, Art

Book that captures candid moments by Amanda Lucidon will come out three weeks before Obama: An Intimate Portrait. 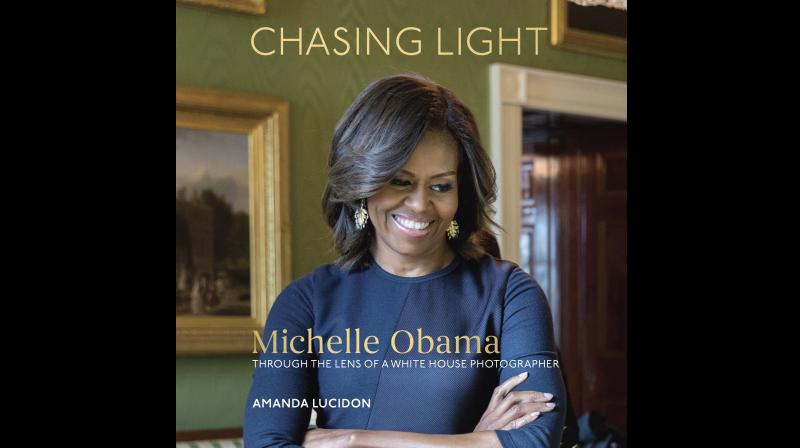 New York: Books of Obama photographs will be in the news this fall.

"Mrs. Obama is a source of light and inspiration in my life," Lucidon said in a statement issued through Ten Speed, a Penguin Random House imprint. "She was a mentor to me and so many people around the world. The work she has done with young people, especially girls and underserved youth, has helped me realize that I want to spend my life helping others reach their fullest potential."