A curator’s role is so multi-faceted that anyone who doesn’t understand it will be the only one who will use the word lightly. 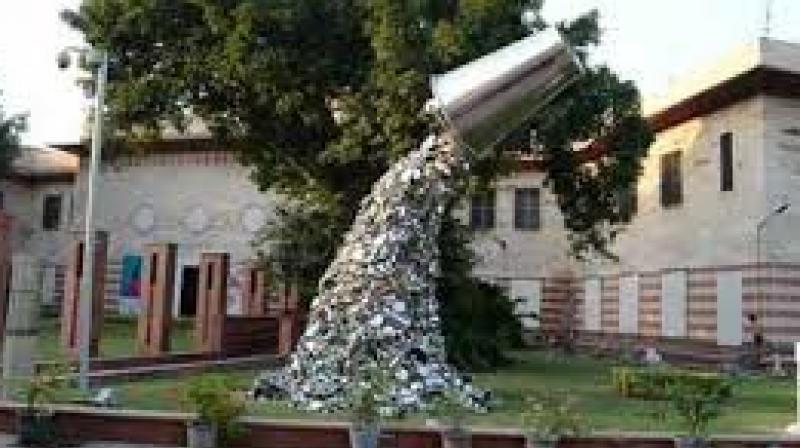 An art work by Subodh Gupta

One major bee in my bonnet these days is the level of interaction between artists and artistes — unlike days of yore when there was constant exchange of ideas and a fairly high level of interest in each others’ work, there seems to hardly any in these days of super specialisation. It was not so long ago when painters, sculptors, dancers, poets, theatre people, musicians would be in and out of each others’ shows, performances and studios on a regular basis often using each other as sounding boards before they brought their creative impulse into the public arena.

But perhaps like the days of the family doctor, these days too are over. But given the strides modern medicine has made, especially as far as diagnostics are concerned, it still makes sense, though it still needs an overall person to take a call and so in the art world a curator comes into play.

A curator’s role is so multi-faceted that anyone who doesn’t understand it will be the only one who will use the word lightly. And just for the record, a curator has to have an overview of art history, specific works of a large number of artists, ability to write on art, a reasonable understanding of design and presentation of an exhibition and if the same person can also do multi-disciplinary interactions, it would be a major coup. Now with this tall order I hope people think many times before they get up and start wanting to be counted as a curator. 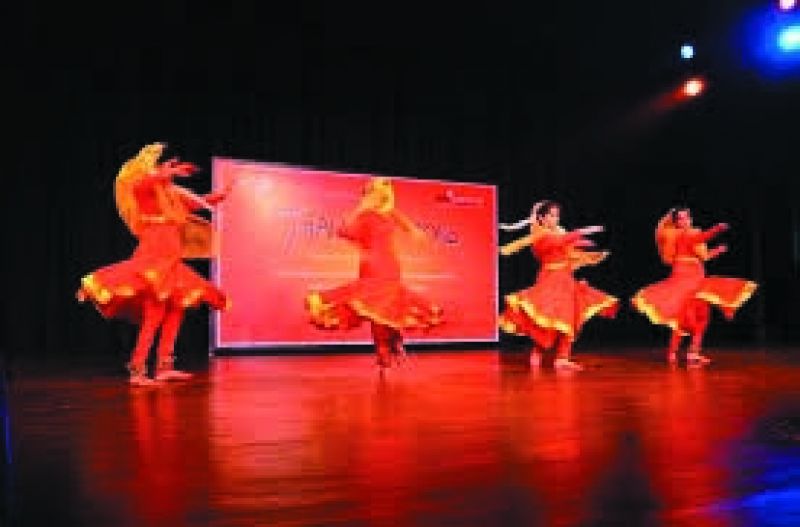 The next problem is that for the number of shows we put together and hold, there are not enough trained curators in India. There is no accessible place where one can study curation and as I see it, this is an important aspect of arts administration, and again given the number of arts institutions — both performing and visual — arts administration is a facet that will go a long way in making the arts self-sustaining.

Arts administration perhaps needs to be taught in management institutions so that this can be a part of the strides for sustaining the arts and making the voice of the arts heard across borders. 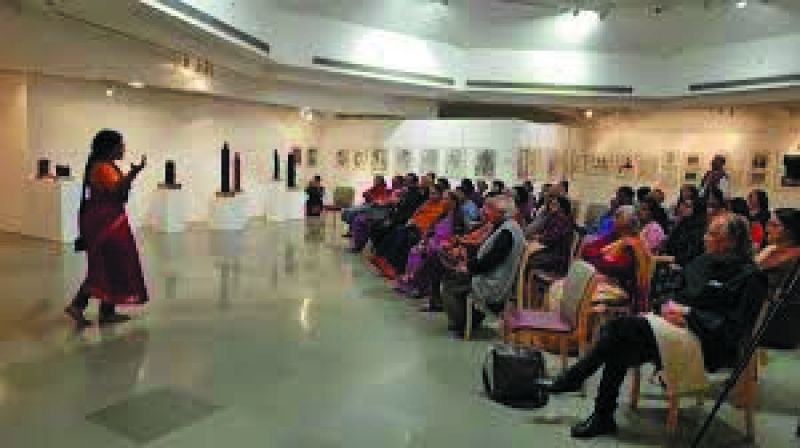 While we are at it, this might be the best time to reorganize the education syllabus in identifiable crafts pockets to impart skill based education and enough education to enable them to run their businesses rather than the three R’s type of general education that serves no purpose for a vast majority of people especially in rural belts and crafts sectors. It would make far more sense to involve them into crafts sectors so that they continue to become preservers and repositories of our crafts culture and self sufficient and out of the purview of exploitative situations or migrant populations who seek succor in urban areas.

However, I see hope in the arts sector — my reason for this hope is very simple: unlike earlier when there was great rivalry and personality clashes amongst artistes and artists, the subsequent generations realised that the way forward were better ties and collaborations to expand their national and international presence and creating more opportunities for each other. After all, it is simpler to pitch for someone else rather than for yourself. This came into play in a big way in the 90s and the results were evident — much better representation of the Indian arts globally.

The fruits of these collaborations were built upon and these dialogues have ensured growth of sorts. Dialogue is an important aspect of the growth of any field. Stakeholders of the arts — both visual and performing need to take forward various aspects that affect and ail the arts by meaningful discussions. This is not to undermine the intellect of those who run the business of art, the ones who create the arts and the intellects like curators and critics who spearhead the overall thought behind the whole gamut but opportunities that offer a place for all these minds to come together to propel the arts in directions of positive growth is the need at this juncture. The need of the hour is to have a free flow of ideas to help position Indian art better on the global platform. 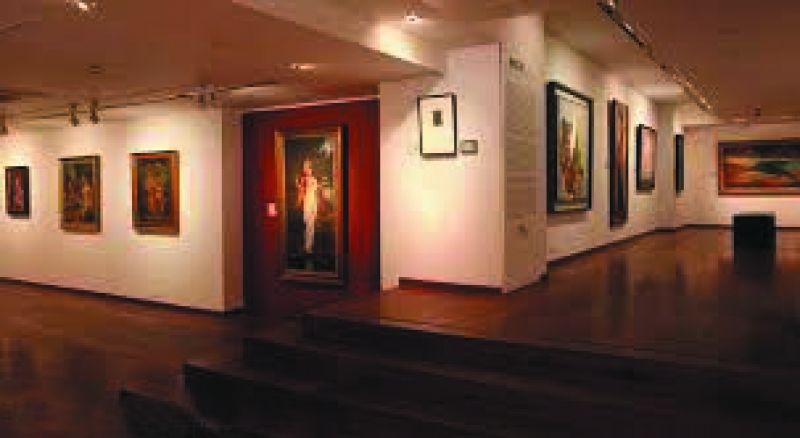 An art gallery in propgress

Another area where there is severe paucity is in the media — of both space and of critics and writers on the arts who can position Indian arts on the global art platforms and ensure greater stakes and more committed stakeholders. But then it is the proverbial egg and chicken syndrome. Since there is not enough space in the media, newer writers are not enthused to write, and as there are poorly informed writers, media mandarins are loathe to spare space. Who loses — Indian arts and artists.

I wonder if the education and culture mandarins are listening?

The writer is a curator, an artist and a writer and can be contacted on alkaraghuvanshi@yahoo.com