The flamenco artist of India

The journey of dancer Kunal Om, from Mumbai to Granada in Spain — from Bollywood dance to flamenco — is a story of true passion for the art form. 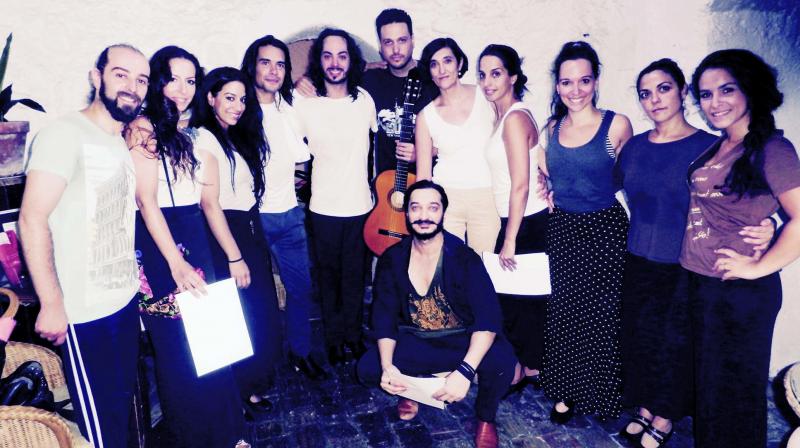 “Great dancers are great because of their passion,” said the great American modern dancer Martha Graham. The journey of dancer Kunal Om, from Mumbai to Granada in Spain — from Bollywood dance to flamenco — is a story of true passion for the art form. In the early nineties, right after school, Kunal started training under choreographer Darren Das. Soon he found himself performing with some of the best in the business, like Bosco-Caesar and Terrence Lewis. “I was performing across the country back then, performing live with several troupes,” says Kunal. But his real interest was in learning and mastering an art form which nobody in India was keen to explore. “My early interest was in tap dancing. But there was no way I could learn it in India. But then I saw a performance at National Centre for Performing Arts (NCPA), which was an eye-opener,” recalls Kunal. 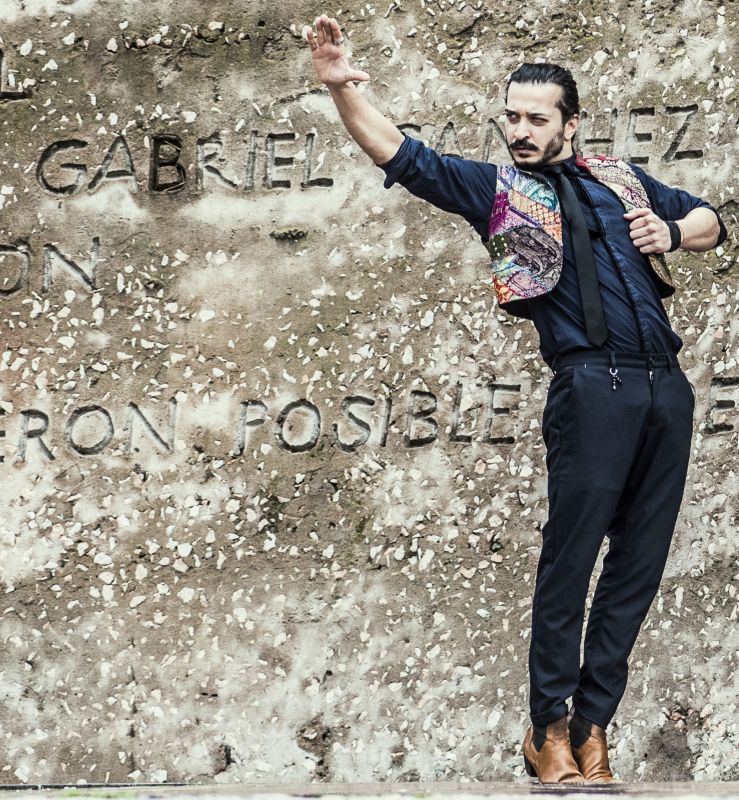 The journey:
The performance, which he cites as a turning point in his career was a collaboration between the late Kathak exponent, Pandit Chitresh Das and flamenco star Antonio Hidalgo. “That was my first introduction to flamenco, which I thought was close to tap dancing. Later I realised how different the two forms are. However, I was so enthralled by the performance that I met Antonio after the concert and set an appointment to learn more from him. He was kind enough and we met. He patiently sat with me and explained to me all the brackets of flamenco,” he says.

Soon Kunal was spending most of his time either researching on flamenco or sending mails to various flamenco schools and flamenco artists. Flamenco is an umbrella term for a different kind of highly energised dance, which is performed with folk music from Southern Spain. The origins have often been traced to Romanian gypsies. After sending more than 4,000 mails to various artists, he got a reply from famous flamenco artist, Karen Lugo. “She introduced me to Roberto Nieddu, the director of Jodhpur Flamenco & Gypsy Festival,” he recalls. Soon enough, he was one of the organisers at the festival and there, he says, he had his preliminary foundation of flamenco. “Flamenco is a dance form prevalent among the gypsies in Andalusia in Spain. These gypsies had a link with Rajasthan and often thought to have migrated from here,” he points out a bit of information, which reassured his faith in himself. “My ancestors were from Jodhpur and when I learnt this interesting fact, I felt I was on the right track,” Kunal says.

In 2014, he surrendered all his assets that he had including his car and house, to leave for Spain and learn from the masters. “Banks aren’t helpful if you want to pursue the arts. So I had to plunge in whatever way I could,” he says. With whatever savings he had, he ended up in the city of Granada to find himself a master to teach him flamenco.

Fulfilling the dream:
But that was just the beginning. “I thought being a professional dancer for 15 years, it would be easy for me to pick up flamenco and then after a year, I would come back,” he adds half-jokingly. “The first few months were extremely difficult. Not only was I having a language problem, I felt the idea was a disaster.”

But that’s when his tabla lessons as a kid came handy. “I approached flamenco musically, I followed the rhythm and things became easier.” Soon, he was travelling across Andalusia watching every possible show and “asking questions on the art form shamelessly to everybody possible”. He recalls the warmth he had received from several families back in Spain. “In the world of flamenco, these families are big — much like the Kapoors and Bachchans in Bollywood, if not more. But they were very kind and they accepted me warm heartedly and allowed me to stay with them and learn flamenco,” he says.

Future of flamenco in India:
After three years of rigourous learning and practice, Kunal is still not sure if he has been able to master the art form. However, he wants to keep shuttling between Spain and India, to learn, to perform and to disseminate the knowledge that he has earned. “Well, my dream is to open a flamenco tablao in the city, which would be a flamenco school in the day and a performing space by night,” he says. Speaking on the rising popularity of dance forms like salsa and bachata, he says, “The problem is that most of the people who come to learn aren’t interested in learning it properly. They come for three weeks and start teaching others from the fourth week. The fun part of flamenco comes much later but the initial days are extremely difficult and many people might be bored out of it,” he explains. But according to him, flamenco hasn’t yet arrived in India. “In fact, in the film Zindagi Na Milegi Dobara, the flamenco depiction was more a Bollywoodisation of the art and several artists feel insulted in Spain,” he adds with a tone of embarrassment. Kunal recently choreographed a flamenco section for Hrithik Roshan at the IIFA in Madrid. In the month of May, he will be going to Australia to perform at the Indian Film Festival & Awards of Australia 2017 (IFFAA 2017) in Sydney, where he’ll be sharing the stage with several stalwarts from the entertainment industry from India as well as Pakistan.

Apart from performing and collaborating with dancers from other disciplines, the 37-year-old dancer will be conducting rigourous workshops in the city too. “This won’t be the usual hour-and-a-half light-hearted workshop. It will be a good six hours introduction to the highly disciplined art of flamenco,” he concludes.