Chennai-based artist, A.P. Shreethar has taken up the challenge of blending the work of two great artists. 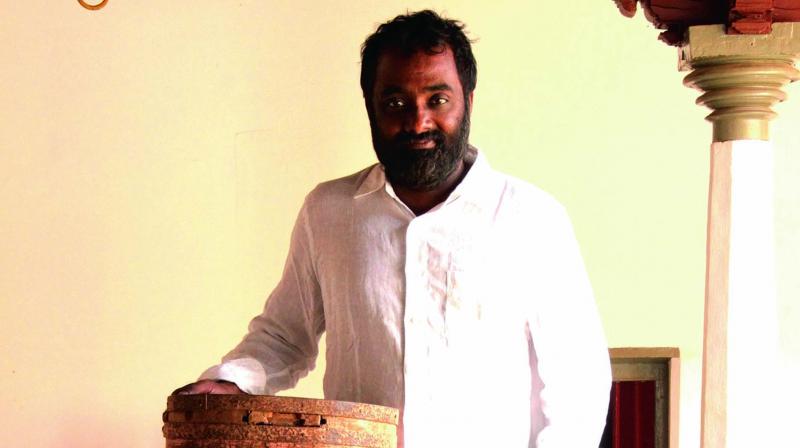 Finishing just one painting of a human portrait requires considerable amount of dedication, especially if the artist deems it necessary to flesh out all the minute details and proportions correctly. But how about a thousand such portraits that require a lot of master craftsmanship? That’s just what Chennai based celebrity artist AP Shreethar has been doing for the past 20 years and will continue to do so in the future. In his first set of paintings, Shreethar has taken up the most famous of the art world: That of Leonardo da Vinci’s Mona Lisa, and has merged it with the female portraitures painted by Indian legend Raja Ravi Varma. In an exclusive to DC, Shreethar talks about his plans, troubles, and inspirations. 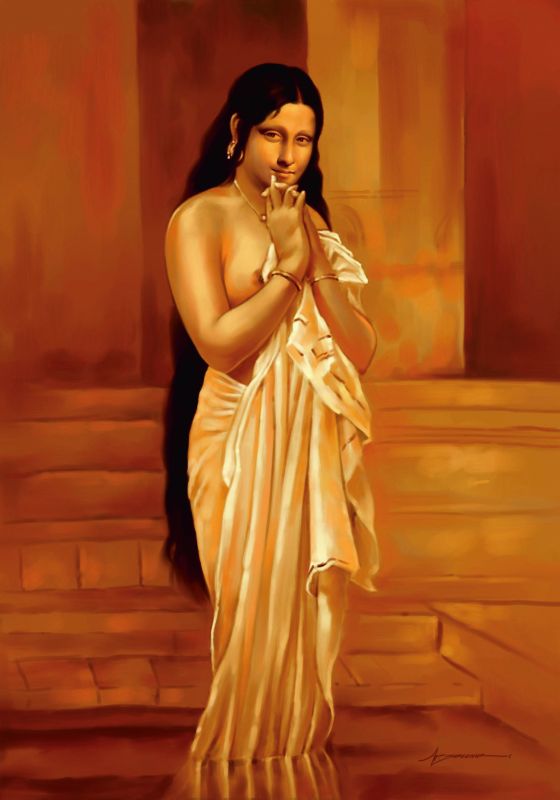 “This is a project where I crossover the Mona Lisa and Ravi Varma’s famous paintings. It has been my dream and pet project and I’ve been working at this for more than 20 years,” said Shreethar. On the reasons behind selecting these two in combination, Shreethar’s reply was more prudent: “Leonardo’s highest auctioned painting was sold for $450 million and Ravi Varma’s last painting fetched Rs. 11.5 crores,” implying that if these names and numbers mean anything, they’re certain to attract large crowds for his exhibition. 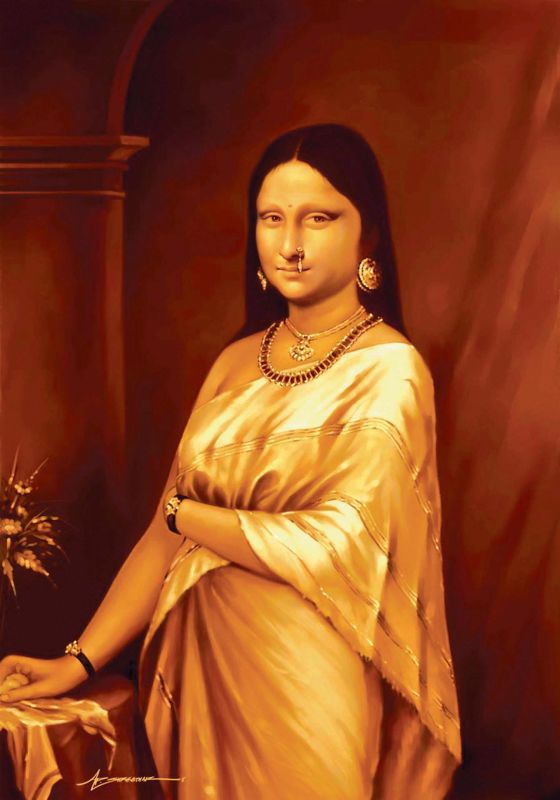 Titled ‘Mona Lisa in my dreams,’ Shreethar has finished a wide array of paintings, each one corresponding to a Ravi Varma original. He had a few words to say on the process:  “I’ve done this series and made about 50 portraits. They also retain the backdrops painted by Ravi Varma. Each one has a title that corresponds to the original and the specialty is that they reflect the golden-sepia color schemes that are a trademark of a Ravi Varma painting.” 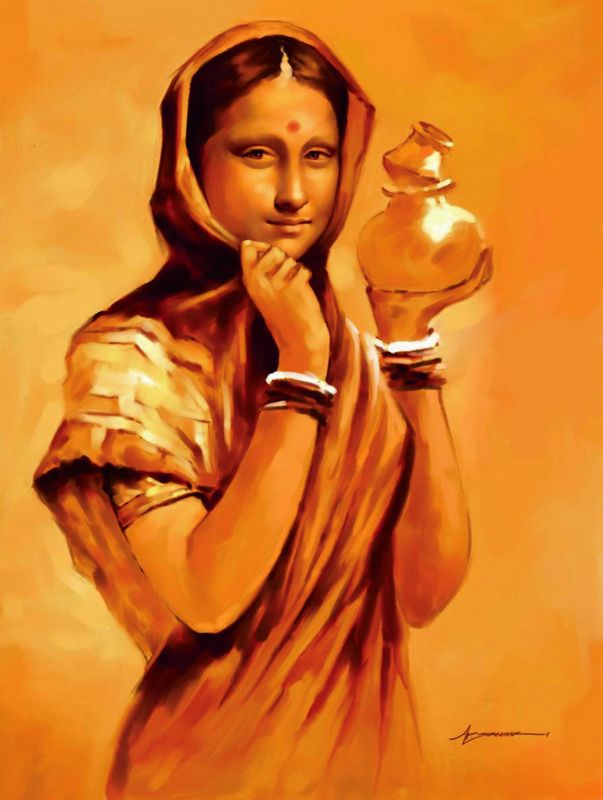 A project of such scale is usually wrought with difficulties. One could always call it a day after a thousand trials in getting the shapes and the proportions right, but for someone who as precise as Shreethar, nothing less than 99% accuracy would suffice. “When I first tried to combine Varma’s female characters with the Mona Lisa’s face, I found it extremely difficult. His paintings have a lot of postures.  I have a bunch of silicon statues of the Mona Lisa at my Silicon museum, and I used them as a reference for the face. It still took a long time to complete, and I’ve tried to make them as realistic as I could,” said Shreethar.

Where does he plan to install these paintings? India, and also Europe: “‘The Museum of Liza’ is the name of the museum that would hold these paintings. I plan to open one in India and in Italy. Eventually, they’d contain more than 1,000 portraits and will have 40 different zones.” Copyright isn’t a problem as well: “there are no issues because if 60 years have passed since an artist’s death, the work becomes an open copyright and free for interpretations.”

Remember those art lessons you took at school, feverishly copying to replicate the teacher and score at least a pass? Most of us were lucky enough to draw convincing stick figures. Some of us graduated to the ‘Oh, that looks like something!’ skill level, and perhaps a couple could finish a full blown picture with proper shading, perspectives, composition and such. Art virtuoso AP Shreethar exudes these talents in abundance. This ‘pet project,’ once completed, may very well turn out to be his magnum opus.