Art for a cause

An upcoming exhibition will bring together the works of eminent artists, for a greater good. 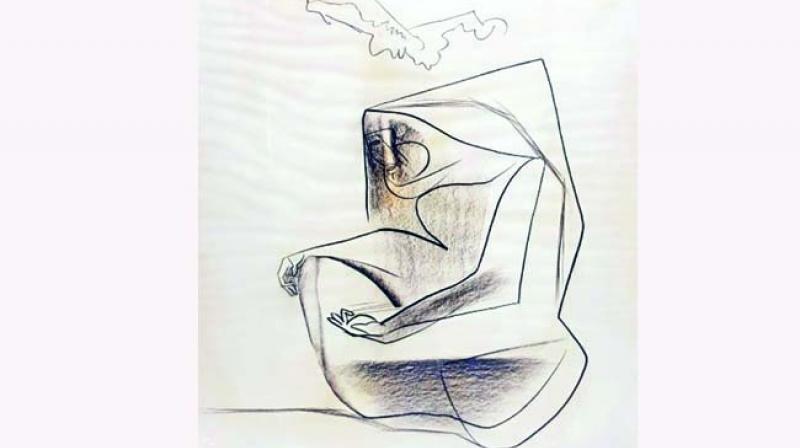 Charcoal on canvas by Jatin Das

It is seldom that we get to see canvases of award-winning artists under one roof. And here we have an art exhibition that puts together 70 works of artists from across the country.

While Das’s pencil work depicting the human form devoid of ornaments will be on display, Subramanyan’s folk art and charcoal artworks of Telangana artist T Vaikuntam’s engaging paintings of rural life will also be showcased. “I was born in a village so I am well versed with the culture, the way they live, their behavior and mannerisms and anything they do. And through my work I want to represent my village on a bigger canvas,” explains Vaikuntam. 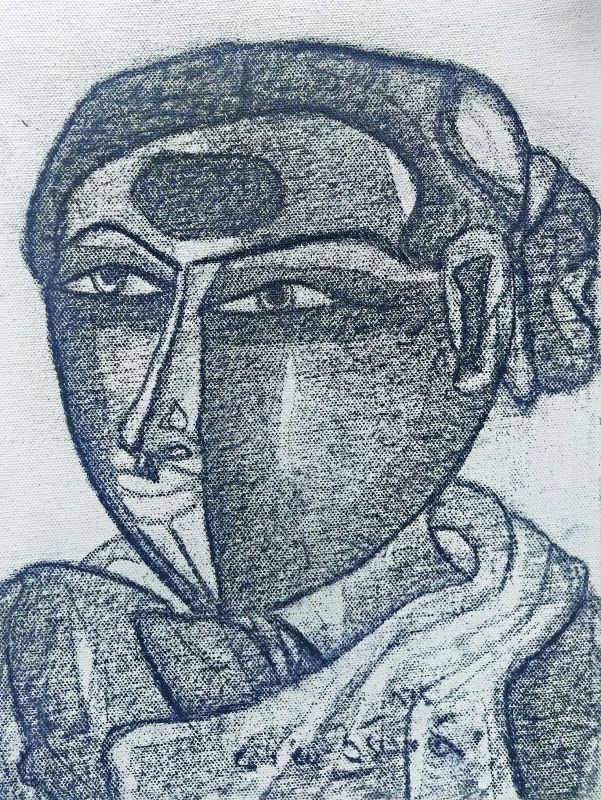 As someone who started with charcoal painting due to his inability to afford canvas, the artist now prefers acrylic only. “My first and foremost medium was charcoal, it was the best and easy to run. Even if you wanted a bigger space, it was easy to handle it. Eventually, I started using colours,” shares the 77-year-old.

Noted artist Paresh Maity whose broad spectrum of work varies from sculptures, colourful elephants figurines to Bollywood themed trunks, quotes Aristotle when he says, “All art is not but an imitation of nature. My main inspiration is nature; nature is a mother.”  The artist, whose work has seen a gradual shift from atmospheric scenery to representations of the human form, will have sketches of human faces on display. “My creative process is not just observation from life and nature, it is also a deep philosophical observation from my roots that goes back to my childhood,” he says. 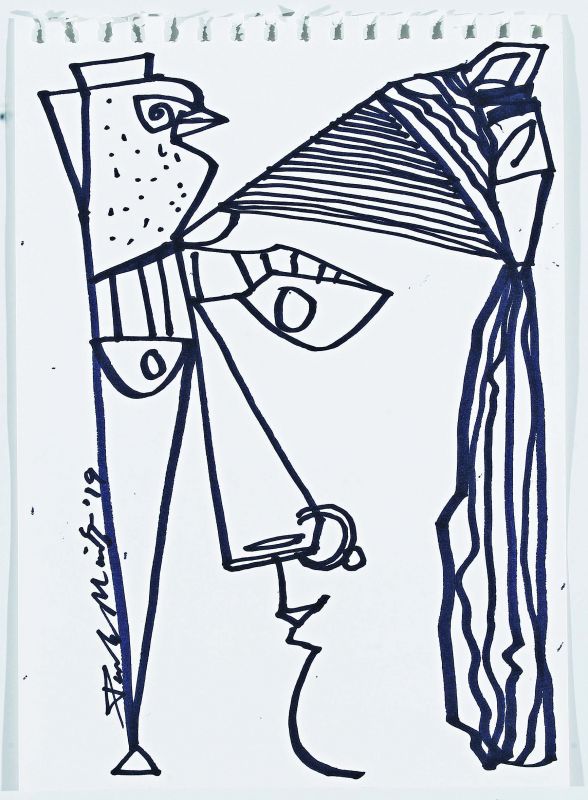 Upcoming artists Kaushik Saha whose acrylic on canvas, Prohibition in Esplanade will be exhibited, explains his work as a depiction of the simultaneous existence of two spaces invading each other. “These spaces are pierced with images inspired by the events of the political movement of students in Kolkata. The aim is to establish a satire through the image of a crane removing Rodin’s ‘Kiss’,” he says. Through his work, the Baroda-based artist is trying to bring to perspective the relationship between landscapes and advertisement, making his work unique. “I try to bring in two contradictory elements — nature that is organic and spiritual; and man-made that is the geometric, structural and ephemeral in a single plain. Put them together and see how they respond to each other,” smiles Saha.

With a surreal portrayal of mother and child, titled Lullabay, contemporary Indian artist Jiten Hazarika who finds the process of painting as calming as meditation is thrilled to be part of this show. Visual artist Avijit Mukherjee, known for his delicate and minutely rendered works shares, “In my works, I take a satirical look at life and people around me, which has shadows of humour on contemporary life.”

Humbled by the support they have received from the artist community in the last two decades, Bianca Nagpal, spokesperson, Art for Concern, is delighted to bring together some exemplary portrayals. “Their unstinting belief and support for our cause ensures we can support the lives of those underprivileged. I urge all who would want to adorn their walls with art to come forward and support this event. They will not just be carrying home a work of art but also enriching many lives,” states Nagpal.
—Today, 12 pm to 8 pm, at The A Club, Lower Parel