Meera, Kaalchakra and Shree Durga, also being showcased, are directed by Shobha Deepak Singh and the Kendra’s own production. 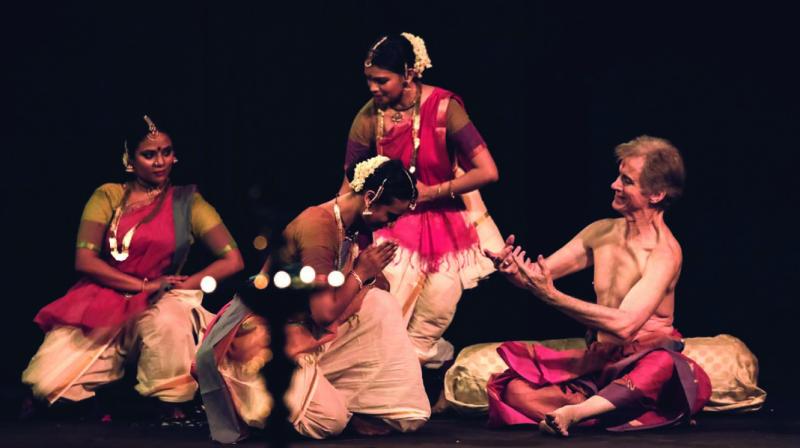 Keeping the tradition alive, famous Kendra Dance Festival is back to promote the very rich tradition of dance in our country and will showcase some unique dance forms to dance lovers in the capital.

Kendra Dance Festival, which is in its tenth year this time, is curated by Shobha Deepak Singh who is the Director of Shriram Bhartiya Kala Kendra. Earlier, the festival used to work with artists of the Kendra but this year the festival will also showcase choreographers and performers from outside the Kendra.

“I wanted to promote the talented but lesser seen choreographers in Delhi. Also the audience of Delhi would get something new and diverse to see this time,” says Singh, who has been constantly working for the promotion of unknown talented artists.

Meera, Kaalchakra and Shree Durga, also being showcased, are directed by Shobha Deepak Singh and the Kendra’s own production. 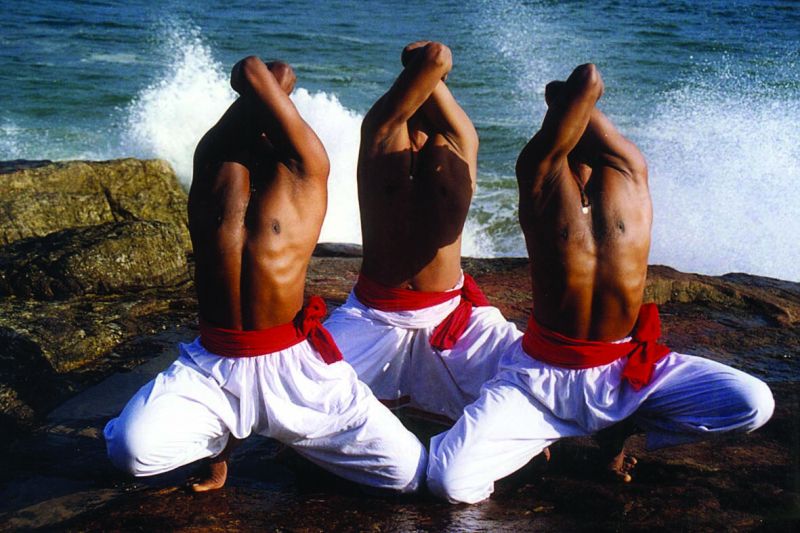 Speaking about the various dance forms, Singh explains that Meera covers almost all Rajasthani dance forms.  About the other two, she says, “Durga is a creative and contemporary dance style and the vigorous Kaalchakra deals with challenging abstract ideas such as the five senses and the journey of the soul.”

Samudranatanam derives  its  energy from India’s great cultural ethos. “Justin has done three new ensemble pieces in Bharatanatyam and used imagination to speculate the place of dance in a pre-democratic society, in non-public entertainment and in a natural environment,” says Shobha Deepak Singh, who is a recipient of the prestigious Padma Shri.

There is also a ballet on PanchTattvas to be presented in the festival. On being asked about how she got the idea of such an act, Shobha Deepak Singh says, “About two decades ago, I did a ballet on PanchTattva which was very successful. I read the Padma Puran at that time and read the wonderful story of the journey of the soul. I was gripped by the creative challenges and this ignited the idea within me. It is difficult to display abstraction such as the five elements and the journey of the soul but it is extremely fulfilling. I enjoy working on them.”

Singh has been trained in Kathak by dancers like Shambu Maharaj and Birju Maharaj. Later, she also learnt Mayurbhanj Chau and started doing series of productions in Chhau. She believes that dance relies on the movement of human body for communication and the dancers should have an understanding of stylised abhinaya or gestures for an effective communication with the audience.

From May 9 to 19, Kamani Auditorium