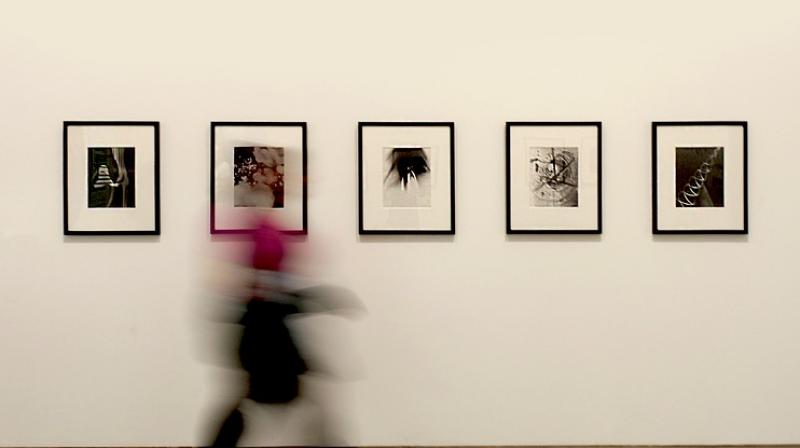 PRISTINA, Kosovo: Dolls, a memory jar, a magnifying glass, a used condom: Each a memento of heartbreak contributed by an anonymous contributor to the Museum of Broken Relationships, an eccentric display in Kosovo.

The travelling exhibition - tied to a permanent tourist attraction in the Croatian capital Zagreb dedicated to treasuring and sharing heartbreak stories and symbolic possessions - opened a month-long stint in Kosovo last week as part of Europe Week. "Its mission is to connect people in public spaces through the stories of love and loss," a statement from the EU office in Kosovo said.

Curator Kushtrim Fetahu said organizers launched an open call for stories on Facebook and Instagram, and managed to collect 30 objects for the Kosovo exhibition. They all aim at "storytelling, story sharing, to explain all the relationships, what happened not only between lovers but also between friends and families," he said.

One contributor from the western Kosovo city of Prizren writes of a memory jar: "This jar holds the beautiful days and nights of our relationship and that doesn't deserve to be thrown away and not to be remembered."

The collection in Pristina includes items from the museum's permanent collection in Zagreb, such as a positive pregnancy test from Leipzig, Germany as well as the wedding dress of a Turkish woman who lost her husband-to-be the day they would have gotten married - in June 28, 2016, when a terrorist attack killed him at the Istanbul airport.

The museum won the EMYA Kenneth Hudson Award in 2010 for the most innovative and daring museum project in Europe. The EU statement said that the Museum "encourages discussion and reflection not only on the fragility of human relationships but also on the social, cultural and political circumstances surrounding the stories being told."

When the project wraps up in Kosovo, some of the stories will be sent to the permanent museum in Zagreb. "In this way, stories from Kosovo will be a permanent part of an international museum," the EU statement said.