Time for a swadeshi movement in design?

A country that arguably produces the world’s best hand-tufted carpets had a stall with an amazing carpet priced at a mere Rs 3 lakh. 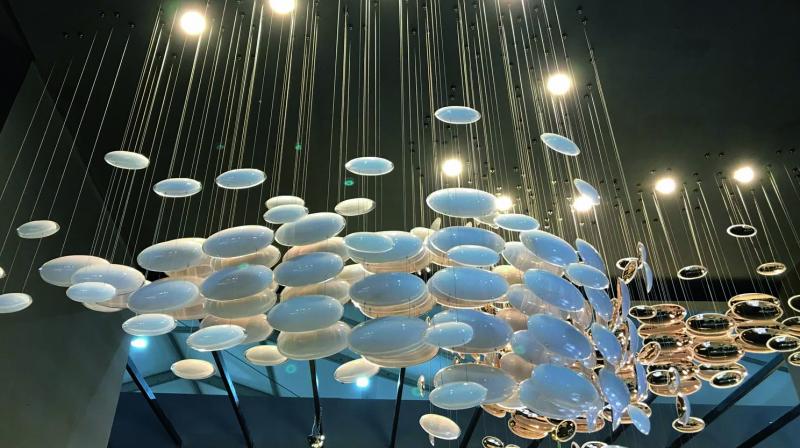 Seriously, architects and designers need to make mandatory visits to art shows and art fairs just to see that thinking out of the box is a possibility.

Driving through villages in Karnataka the one abiding image that stayed with me was of plastic pitchers in neon green and neon orange. While I loved the pop element of the colours, more intriguing was its design which completely followed the traditional format. It is my theory that the only reason the design abided was thanks to the perfection attained over centuries. After all, design is something that is supposed to make life simpler while keeping aesthetics firmly in place.

I feel design is something that needs to take into account the weather, the lifestyle and the heritage of a people for it touches the life of each and every person, of the geographical space they are placed in. The recently-concluded India Design fair was a prime example of all that was not made in India. The government bleats about Made in India, these designers who participated in the fair are in complete contravention of that thought and are doing the exact opposite. It was a microcosm of all that the Indian architects and interior designers are placing in homes. After getting clients to spend lakhs if not crores on the homes and office spaces, the entire money crunch is applied on the moveable items like paintings, lighting, furniture and other artifacts. 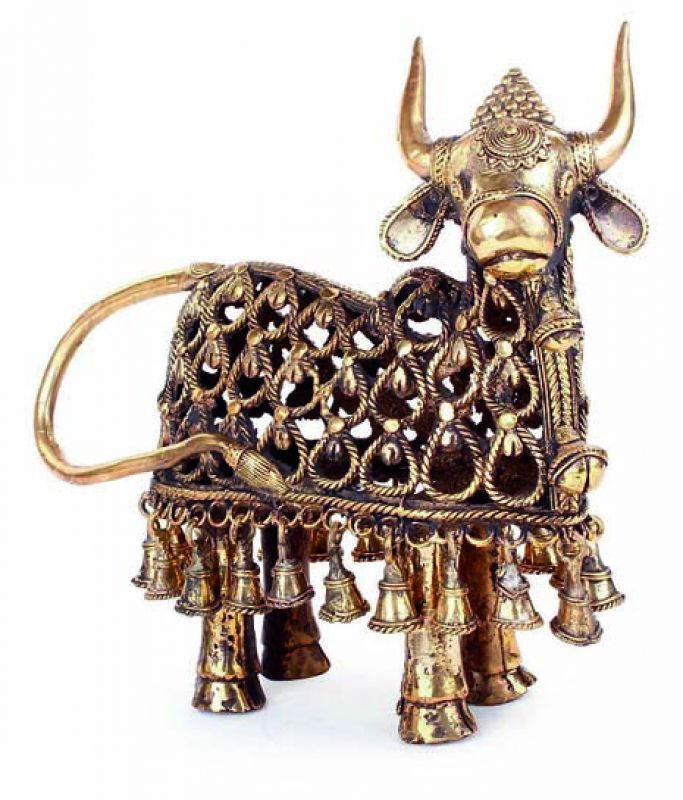 The designers’ reference points, inspiration and sensibilities are pointed towards the West as far as mosaic, lights, furniture and even wall art is concerned. There was virtually nothing that held the attention as one went through the bland stalls that were all looking westwards. Even quirky options that have captured the imagination of the younger generation of Indians were not seriously explored as a design intervention. I assume that the prohibitive cost of the stalls was one reason why the more “Indian” designers were unable to participate. It is a classic case where indigenous design is looked down upon as second grade activity while we celebrate Western sensibilities. The most loathsome example I can think of are Indian women getting into gowns and giving sarees the go by. But of that another time.

I know it for a fact that after buildings are made, interior designers and architects, when they are not bringing container loads of stuff to populate homes with cheaper versions of Chinese or Korean furniture, are scouring Lajpat Nagar for framed paintings for Rs 2000 to populate homes, hotels and offices! Commissions from vendors and artisans are the norm. An artist who works on furniture recently approached an architect and was asked as to why does she spend so much on getting furniture made in India? Source it from China and then work on it, she was told! My contention is, what is the point of blocking Ikea to protect our artisans if we can’t even stem the rot right here at the smaller level?

Seriously, architects and designers need to make mandatory visits to art shows and art fairs just to see that thinking out of the box is a possibility. The entire fair had only one single painting that too by an unknown artist. Admittedly it was a design fair and not and an art fair, the linkages between art and design were simply not explored. Obviously their aesthetic bandwidth doesn’t extend to including art in the spaces and designing around it. Why must art be matched to upholstery and not the other way round? Why can’t indigenous artists be encouraged and supported in these projects – believe you me, the results can be astounding. Collaborations in terms of sensibilities, colours, aesthetics can be beyond compare. There were stalls after stalls with the same nude, beige, black and white hues so popular in the European design elements. Nobody told them that they look fine in that light but look washed out and boring in our light?

Talking of lights, there were some interesting light installation options again of Western sensibilities giving Indian design traditional and modern both the go by. How many East European lights can one looks at please? Give our good old Firozabad the right kind of facilities and it is my conviction our artisans will not disappoint.

A country that arguably produces the world’s best hand-tufted carpets had a stall with an amazing carpet priced at a mere Rs 3 lakh. Surely someone was underpaid to create the beauty that must have taken at least six months to weave? Assuming there is a market for both modern and traditional design, the same artisans can create so many versions that one can be hard put just to choose. I seethe when I see our craftsmen forced to opt for different professions for lack of work and our designers heading to China and Korea to find cheaper options. I hate to say this but not only does it need government interventions, it needs pride in things Indian and our heritage too at the private level so as to ensure sustainability of our crafts.

I have an even greater fear with this overuse of non-Indian stuff – we are tampering with our cultural and artistic heritage. Can you imagine 50 years from now when people look at Indian homes or images of homes, there will practically be no Indian reference points? It would be such a sad comment on us as a civilisation. Give me hard long-lasting Indian marble any day rather than soft Italian marble that cracks even while it is laid as floors and all things Indian – any day, everyday, forever!

Dr Alka Raghuvanshi is an art writer, curator and artist and can be contacted  on alkaraghuvanshi@yahoo.com