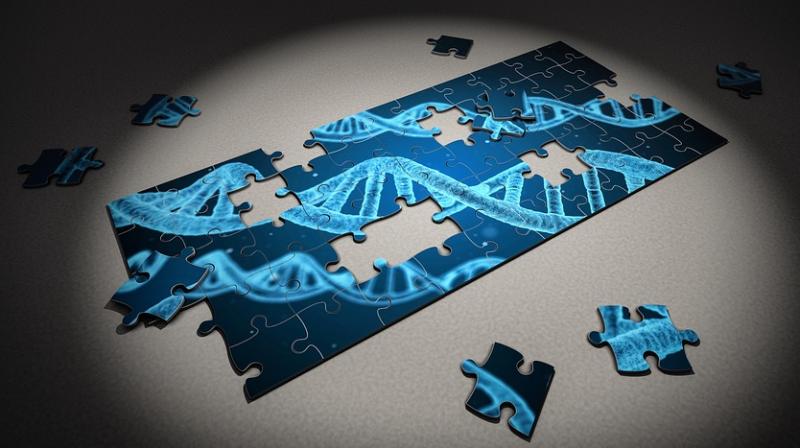 Some experts have thrown doubt on the exercise, saying the hair almost certainly did not belong to the Italian master, while credible DNA testing may prove impossible. (Photo: Representational/Pixabay)

Vinci: An Italian museum says it plans to carry out DNA tests on a lock of hair it believes might have belonged to the Renaissance artist Leonardo da Vinci, who died 500 years ago this month.

However, some experts have thrown doubt on the exercise, saying the hair almost certainly did not belong to the Italian master, while credible DNA testing may prove impossible. Da Vinci died in May 1519 and was buried at the Chateau d’Ambroise near the French city of Tours. The castle was badly damaged following the French Revolution of 1789 and many graves were destroyed, including that of Leonardo.

Alessandro Vezzosi, the director of the Ideal Leonardo da Vinci museum in Vinci, the artist’s hometown in Tuscany, said the strand of hair was collected from the site in 1863 by a man tasked by a royal commission to try to locate Leonardo’s remains.

“In 1925, an American collector bought this relic in Paris ... Later, before dying aged 95, he sold it on to another American collector, who contacted us,” Vezzosi said. He said the museum planned to extract DNA from the sample and compare it with the DNA from a group of descendants that the museum says it identified in 2016, using genealogical records.

The testing should also be able to prove if the remains identified in France in 1863 really belonged to da Vinci. “What is important is not to take for granted a result before the scientific testing is completed,” said Vezzosi. But some experts are already pouring cold water on the whole exercise.

“It is highly improbable that this lock (of hair), which was presented like a (religious) relic, would be in anyway related to Leonardo da Vinci,” said Eike Schmidt, the director of the prestigious Uffizi Gallery in nearby Florence.

The artist himself never married and left no direct heirs, so the DNA will be checked against that of the descendants that Vezzosi said had been found by following the family trees of other children born to Leonardo’s father. The chance of recreating an unbroken male line over 500 years is extremely unlikely.