The machines are guided by inputs. 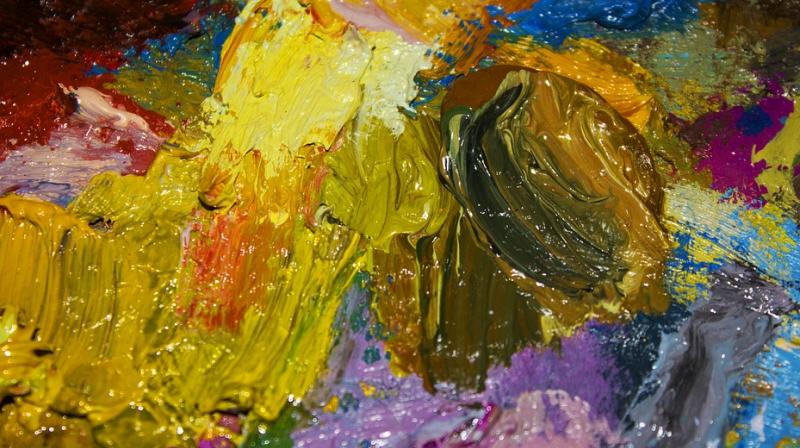 NEW YORK: American artist Barnaby Furnas has turned to a custom-made robot to help him with paintings that can sell for more than $100,000 at New York galleries.

Furnas and several artists are using digital printing robots that use techniques in paintings that were previously impossible or too labor intensive. The machines are guided by inputs from artists and optical sensors to paint in fine detail in lines thinner than a human eyelash. “I literally think of that robot as a friend,” Furnas said in an interview. “More than a pet, less than an art assistant - somewhere in there.”

He has used a robot called “sozo,” which means imagination in Japanese, for tasks such as painting thousands of hairs on a bison in one of his artworks.

It leaves marks on a canvas according to his instructions that he communicates through an optical tracking system attached to a paintbrush-like rod.

It records a painter’s movements, allowing artists to edit brushstrokes before putting an image on a canvas. Those digital images can be combined with brushwork from an artist to bring new dimensions to a painting.

Sozo was created by technology startup Artmatr, whose CEO Ben Tritt is a painter. He sees the company as an open-source community that will help artists merge digital technology with traditional painting methods.

Besides Sozo, Artmatr also has a variety of machines that use ink jet heads found in printers. “It lowers the risk threshold for individual mark making,” Furnas said.