Art of bygone era, gets a new life 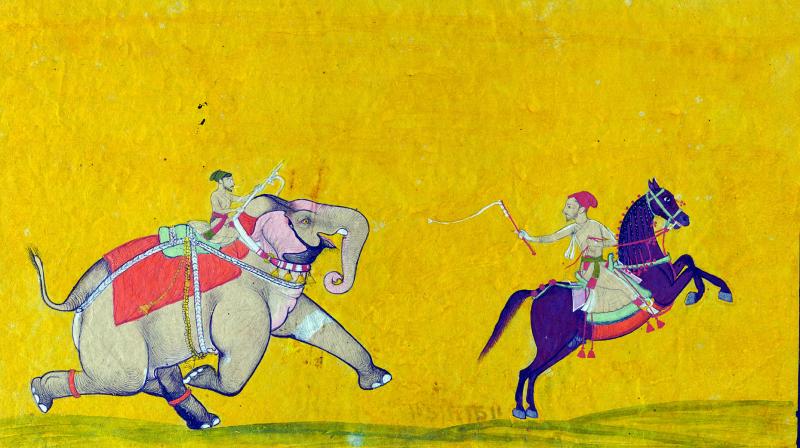 Along with miniature painting from Rajasthan, the auction will also have sculptures.

Artists and art lovers in India have often lamented the fact that it is only after validation from the West that one start’s recognising the potential in ones own country. Hugo Weihe, an art connoisseur from Switzerland, working with Saffronart thinks it’s high time they stopped thinking that way. “Although that might have been the case (earlier), I think there’s absolutely no need for that now. There is some fantastic material here and it’s about time to be proud of it,” says Hugo. “From Ashoka to Jehangir, they all they have left behind art. At a time when there was no photography, the artists documented various events, so they could also be seen as historical documents.”

Ahead of an auction of Classical Indian Art, Hugo gives us a glimpse of some of the material (mostly Rajput miniature paintings) that will be put up at the event. 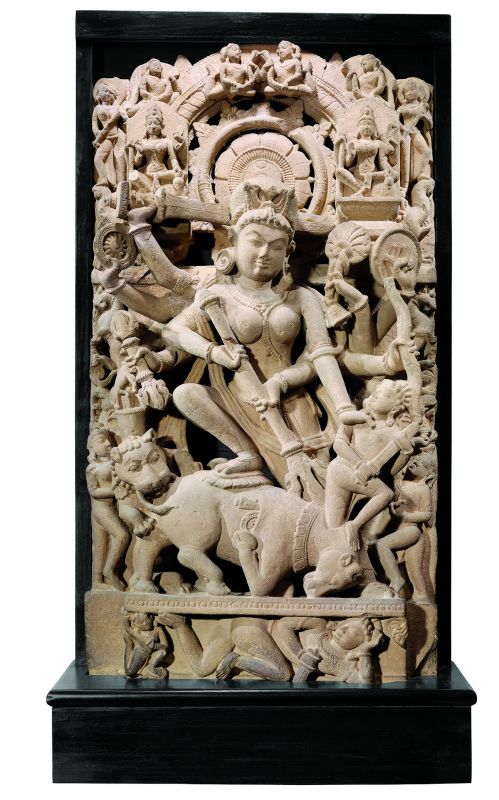 “The auction offers paintings from the collection of Motichand Khajanchi, who had discovered these miniatures through his association with the royal family of Bikaner,” he says. A reputed jeweller, Motichand’s love for collecting these arts also won him the friendship of artist Ramgopal Vijaivargiya, and art historian Anand Krishna, with whom he exchanged scholarship and — at times — paintings. As his knowledge and collection grew, Khajanchi was recognised as an authority on Rajasthani miniatures.

The lots in the auction date from 17th, 18th and early 19th centuries. “Some of them even carry artist signatures on the reverse, which is rare among miniature paintings,” Hugo points out. 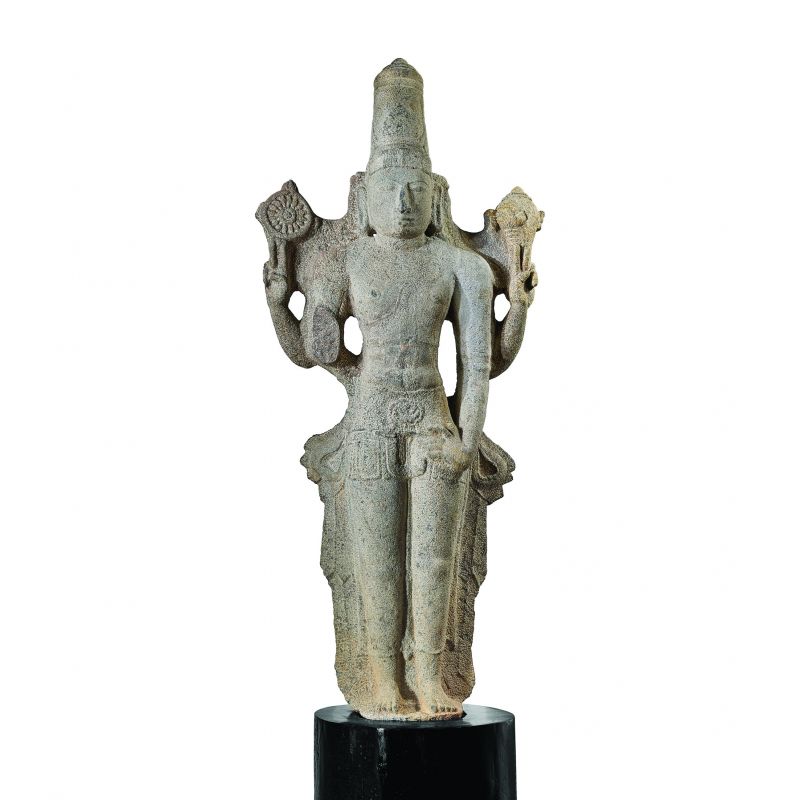 “Among the highlights,” Hugo says, “is a fascinating portrayal of a battle scene.” Maharaja Bakhat Singh of Nagaur Proceeding for Battle, Nagaur, circa 1750, is a dynamic and superbly detailed work showing a procession of riders on elephants, horses, camels and foot soldiers marching with their king to battle. “There’s a remarkable combination of naturalism and abstract in the paintings. While the background remains quite abstract, the detail of the elephant is remarkable. This is the tradition which later on Raza, Hussain picked up,” explains Hugo.

Along with miniature painting from Rajasthan, the auction will also have sculptures.

“Particularly a sculpture of Durga, estimated from late 10th or 11th century. The goddess is standing after annihilating Mahishashura, yet exemplifies grace. The quality of the carving is just amazing,” he adds. Considering the stone out of which the sculpture is made, it is safe to assume that it belongs to the region of MP or UP.

After a successful first edition of Classical Indian Art in December 2015, the second was due in December last year. However due to certain reasons, the auction was postponed and will be held on March 9. 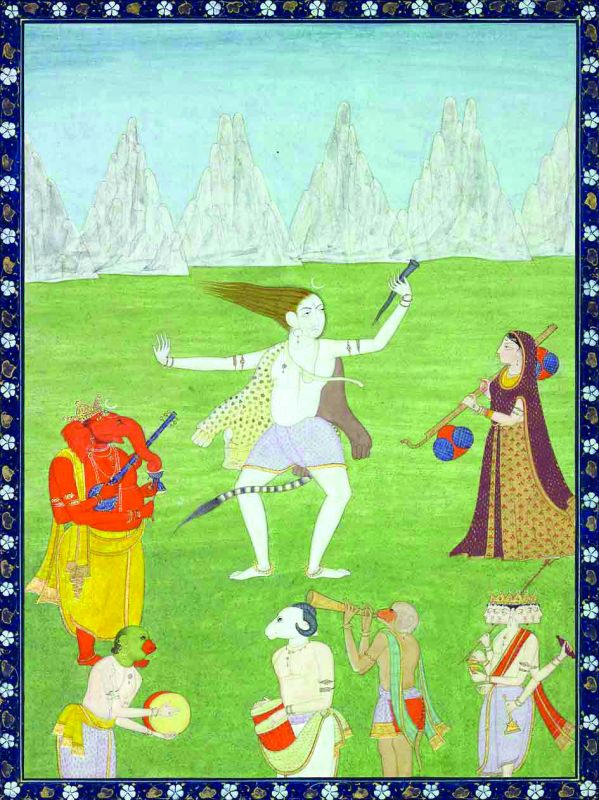 Is demonetisation to blame? Apparently not. Contradicting the usual reports, Hugo maintains that demonetisation hasn’t affected the auctions. In fact, the one held on February 16 at Saffronart, did better than expected. “We sold 86 per cent of the lot up for auction. Raza’s View of Malabar Hill, which had an estimated price of Rs 20 lakh, made Rs 1 crore. I don’t really see much of an impact due to demonetisation, really. People always appreciate something if it has old provenance and history, added to the fact that it’s fresh in the market,” he concludes.