WWII relics to go on display in Holocaust Museum in Argentina 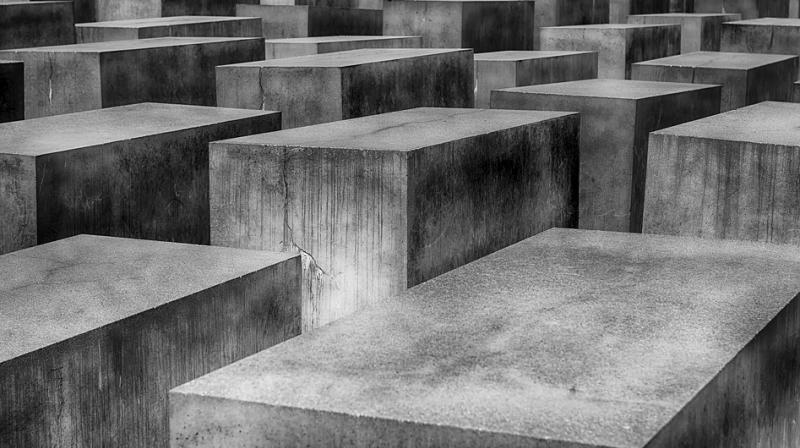 These elements will show part of that terrible story that was the Nazi genocide,” Marcelo Mindlin, president of the museum in the capital Buenos Aires. (Photo: Representational/Pixabay)

Buenos Aires: Busts of German dictator Adolf Hitler and other Nazi relics that belonged to a hoard found in a collector’s secret hiding place will go on display at the Holocaust Museum in Argentina, where many high-ranking Nazis fled after the end of World War Two.

Along with the busts of the Nazi leader, objects going on display in December include a statue of a Germanic eagle standing on a base bearing a swastika, an hourglass that belonged to a member of Hitler’s feared SS, and games to indoctrinate children in Nazism.

“These elements will show part of that terrible story that was the Nazi genocide,” Marcelo Mindlin, president of the museum in the capital Buenos Aires, said in an interview at a news conference where the objects were on display.

Argentina is home to Latin America’s largest Jewish population. The museum, which opened in 2001, is the only Holocaust museum in Latin America, according to museum officials. It will have a grand reopening at the beginning of December after a renovation to add exhibits to its original collection of photos and other Nazi propaganda.

“The great surprise of these objects was that they could not have belonged to anyone but someone in the Nazi hierarchy,” Mindlin added. The artifacts were examined by Argentine and German experts, who confirmed they came from the Nazi regime.

The stash was found in 2017 in the home of Carlos Olivares, a collector and seller of antiques residing in a wealthy suburb of Buenos Aires. The home was raided after allegations he trafficked in illegal objects from China.

Police seized the objects, which were later examined by a team of German experts who traveled to Argentina. The experts confirmed the relics’ authenticity, and Argentine officials donated them to the museum.

Olivares is being prosecuted for violating cultural heritage protection laws and will be put on trial for keeping the Nazi objects for commercial purposes.

The collection also included cranial measurement instruments, an original photo of an aircraft taken by Hitler’s official photographer, Heinrich Hoffmann; a set of magnifying glasses and a Ouija board, used to try to contact the dead.

Displaying the board, the museum’s curator said it was made in Amsterdam and was inscribed with Nazi symbols, a relic of the occult elements associated with Nazism.