Dancing for a cause

The dance festival organised by the Rasika Ranjani Sabha gives impetus to flowering talent in the field of Indian classical dance forms. 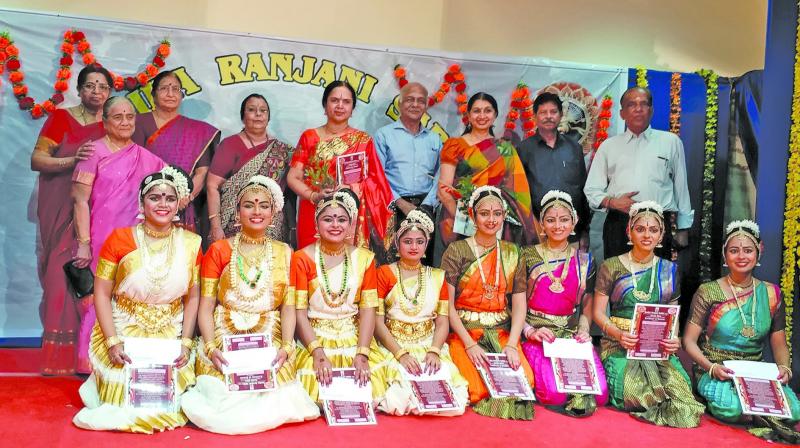 Saroja attributes the reason for the dipping interest in fine arts to the increasing focus on academics.

At this time of the year, the atmosphere at the Rasika Ranjani Sabha in Ghatkopar is brimming with activity and enthusiasm ahead of the annual Nritya Pratibha Festival. The 17th edition this year features all types of classical dance forms including Odissi, Kuchipudi, Mohiniattam, Bharatanatyam, and Kathak with a view to promote young talent in the field of classical dances.

While the Sabha has been one of the cities oldest founts of culture and tradition since it's inception in 1929, this dance festival is particularly organised to nurture and provide a platform for upcoming talent in a rapidly modernising world. Saroja Srinivasan, the coordinator of the festival and the head of the Sabha says, that through this dance festival they strive to preserve and revive the flagging interest in cultural art forms and practices, “You know for all famous dancers, there is a stage and a platform and people are willing to give them more. But there is nothing for young talented dancers. So this platform is especially for young dancers that will motivate them to carry on practicing.”

Saroja attributes the reason for the dipping interest in fine arts to the increasing focus on academics. “There's so much competition and so many classes for kids today, so they can't devote time to these activities. Parents are afraid it may divert their attention from books. A lot of children are heavily into academics so they are losing track of their cultures. The whole idea of our Sabha itself is to revive interest in fine arts and classical dance, music and even sports.” She says this gap has also widened due to lack of opportunities, “The interest is also dwindling because perhaps there were not so many opportunities to perform and there are not many platforms for upcoming talent.” 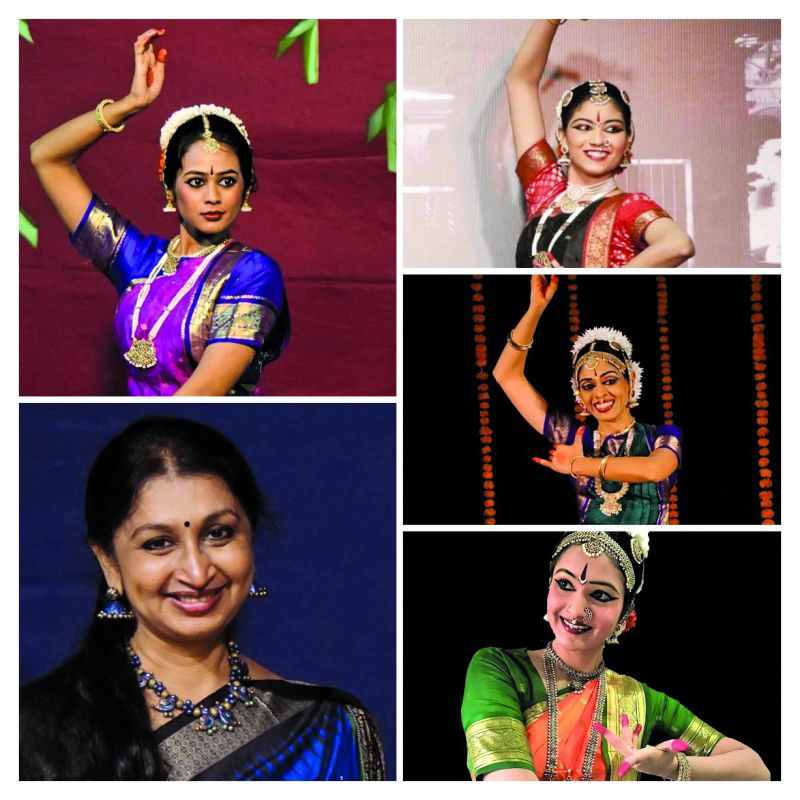 However, there has been a marked improvement in terms of participation this year as compared to the last few years, she informs, “This year we have performers from Bangalore, Chennai, and places that are farther away from Mumbai and Pune. In fact, there was so much demand this year that we had to have a three-day festival, where normally we have a two-day event. So people are getting more and more enthusiastic and children are willing to continue practicing because of the encouragement,” she explains.

The idea for this dance festival came up after the Sabha closed down for a brief spell in the 90s, narrates Saroja, “In 1998-1999, the whole thing was revived by a group of women. So initially the Sabha approached us to have some small dance performances by our kids and do a small program, but then we thought, ‘why not revive the institution itself?’ So the idea was to make it culturally active again and encourage the younger generation to join and give them performance space and one of those ideas was this dance festival.”

In their effort to keep alive Indian art forms, the Sabha also regularly conducts music competitions for classical and semi-classical performances and also for film music. They also conduct dance classes with highly subsidised fees. For kids who can't afford the fees, the amount is completely waived off.

Pursuing a dance form enables kids to learn beyond the walls of a classroom and develop newer skill sets that contribute to their holistic development, “Frankly these art forms don't take too much time, it is hardly two hours a week initially and towards the program, a little more time is required. But one must understand that learning fine arts or learning a sport helps in academics rather than the other way round,” she concludes.

The festival takes place on October 6 and 7, 6 pm onwards at the Rasika Ranjani Sabha Complex, Ghatkopar.