The talk will be followed by a dance performance by renowned Bharata Natyam danseuse, Malavika Sarukkai. 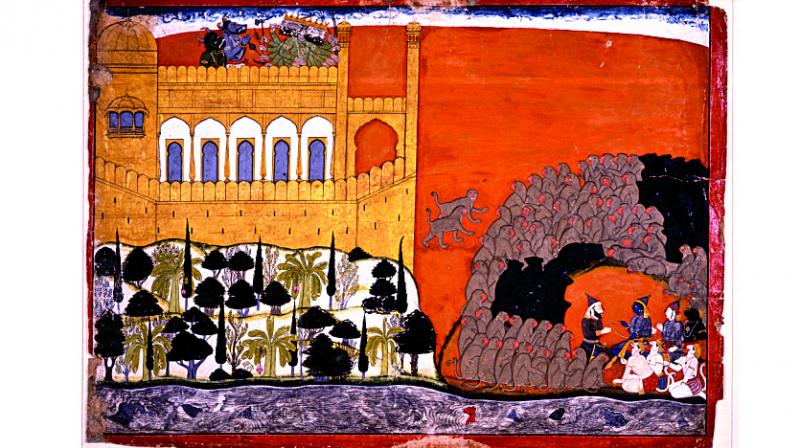 After serving for two-and-a-half years in the IAS, B.N. Goswamy gave up the job and got back to academics. History being his favourite subject, he soon found himself digging the social history of painters from Kangra region. Famous Indologist Arthur Llewellyn Basham and art critic W. G. Archer were his examiners for the dissertation. Goswamy, the eminent art historian and scholar of Indian miniature painting will give an illustrated talk on the work of the painter Manaku of Guler in the city. The lecture will focus on different series of painting, including those based on Jayadeva’s great lyrical dance-drama – Geet Govinda, and Bhagavata Purana.

Goswamy’s latest book, The Spirit of Indian Painting: Close Encounters with 101 Great Works, 1100-1900, has only reaffirmed his position as one of the most important India’s art historian in the popular imagination. Speaking of his rigorous process of building a genealogy of the miniature painters, he says, “During the research I taught myself the dialect so that it would be easier to communicate and then to find more about them, I had the least obvious source. I thought of the pandas in temples. They usually keep a record of everyone who comes to organise the rituals. So when I went to them I actually found entries that could be traced back to these painters,” he says. 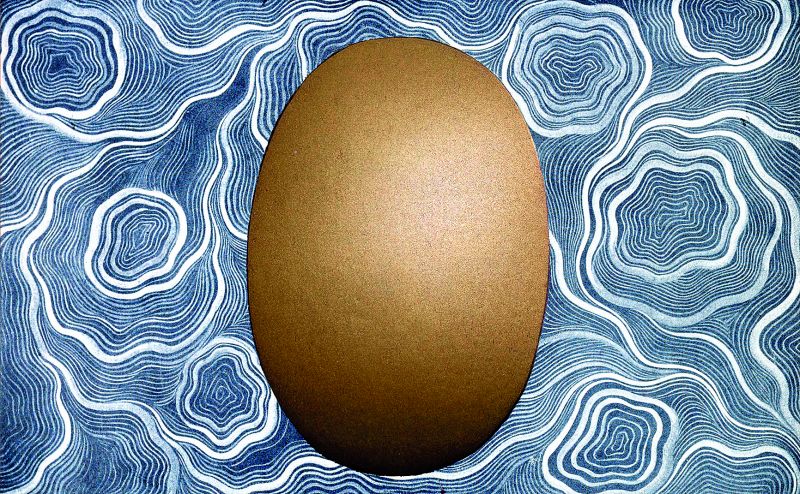 To give a glimpse of the “genius of Manaku”, he says, “There’s an image of a golden egg and it’s placed in the middle of the sea. Every civilisation ponders upon the question of how did we come into being. In Upanishad and even Rig Ved, it’s mentioned that a golden egg fell from the sky into the sea and that was the beginning. In the image, you’d find beautiful rings in the water. Why did he do? I believe, it’s because he knew the idea of timelessness of eternity and the concentric circles of trees. And why was the egg golden because the sun was inside it.”

The talk will be followed by a dance performance by renowned Bharata Natyam danseuse, Malavika Sarukkai. The divine presence of Lord Vishnu will be invoked through the re-enactment of myth and bhakti poetry of the 8th century CE, in which Andal expresses her unwavering devotion to the Lord.