Meghdoot theatre space to be named after Alkazi

Friends, family and fraternity members laud the move of honouring the stalwart of Indian theatre. 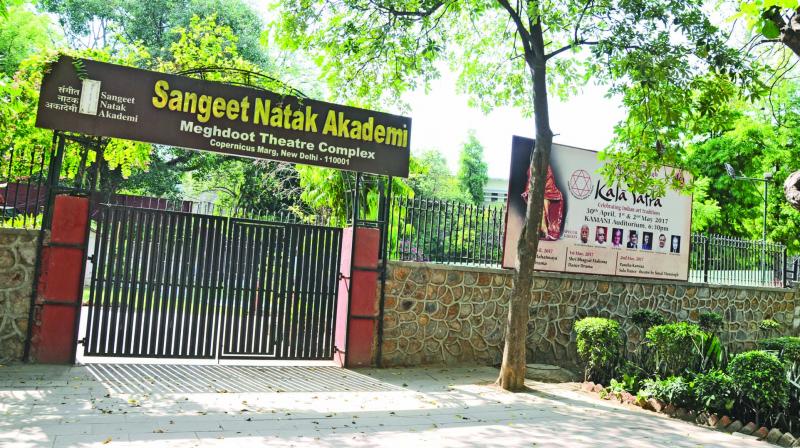 The open theatre performance space in the Meghdoot Theatre Complex will be named after Ebrahim Alkazi. (Photo: Bunny Smith)

In his memoir And Then One Day, Naseeruddin Shah writes “In Alkazi I had at last found an inspiring teacher — one who liked and appreciated me and didn’t make me feel like a fool, one who was interested in helping improve my mind, and pushed hard to make me realise the potential he perceived in me...” in praise of theatre stalwart Ebrahim Alkazi.

On Wednesday, Shah and his daughter Heeba will be performing at the Meghdoot Theater Complex, where the open theatre performance space will be named as Alkazi Rangpeet. A short film on Ebrahim Alkazi will be followed by a performance of Ismat Apa Ke Naam staged by Mumbai’s Motley Theatre Group. Then Shah will present Gharwali and Heeba will stage Chuhui Muee. Lok Sabha Speaker Sumitra Mahajan will also grace the occasion with her presence. An exhibition on Alkazi curated by Amal Allana and designed by Nissen Allana will also be on display.

About the decision of naming the space after him and “not renaming the complex”, Chairperson of the Sangeet Natak Akademi, Shekhar Sen, says, “The name of Meghdoot Theatre remains the same. It was established and named by him and we can’t even think of changing it. We are establishing a chair to honour him.” 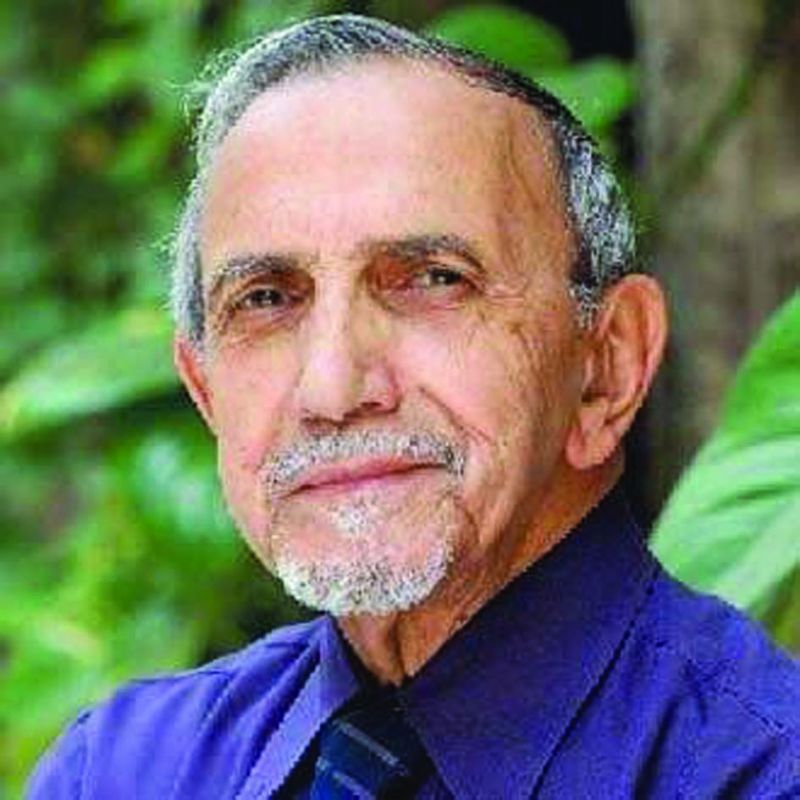 Veteran actor M.K. Raina is thrilled with the move.  “In those days, the National School of Drama used to get very little money. Ebrahim Alkazi made that theatre space. We as students carried the bricks and mortar during its construction. Premchand’s Hori was probably the first play staged there directed by one of the final year students. Meghdoot was our training ground,” he says and adds, “I am so happy that something is named after him, otherwise nothing has been named after the likes of Alkazi and B.V. Karanth, who are like the makers of modern Indian theatre. It was high time the government took a step like that.”

In 2015, when actor Om Puri visited his alma mater, NSD after 32 years as a guest of honour to inaugurate the Bharat Rang Mahotsav, he got nostalgic. Remembering how Alkazi, the  former director and chairman of the NSD, changed his life, he had reminisced, “I could not speak a single line in English because I had studied in a Punjabi medium school. I got so frustrated that I wanted to leave NSD in six months. Alkazi, being an ideal teacher, noticed that something was wrong with the boy who was good in practical exercises but weak in literature. He told me that English is not a hauwa and  taught me easy ways to learn the language.”

Alkazi is now a nonagenarian and lives in the capital. He is remembered for being a great guru and a theatre artiste par excellence, despite the fact that he has not been active in the field for a few decades now.

Sharing the joy of the Alkazi family, Feisal Alkazi says, “As a family, we are very happy. Many of dad’s plays were staged there. Tughlaq, for example, was staged there before it was presented at Purana Qila. Also, NSD was situated at the Rabindra Bhawan before it moved to its new building, and so all the plays used to be staged at Meghdoot.”