Over the past few months, I have been regularly seeing a ‘public installation’ under a flyover in Delhi. 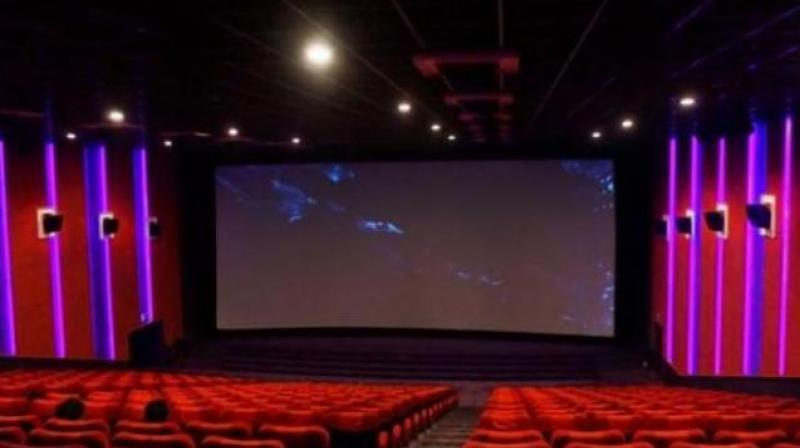 It was not so before Independence when art used to be an integral part of his life: as ritual, craft, economic and social practice. (Photo: Representational/File)

As an art enthusiast, I try to visit as many art exhibitions and studios as I can, to see the artists at work. I am humbled by these encounters, meetings and transcendental experiences. These add to my existing understanding of the world. The arts give me hope that there exists a higher purpose to life, above the mundane drudgeries and emotional, social and political turmoil. But I am perhaps part of a small privileged demographic in the country.

Over the past few months, I have been regularly seeing a ‘public installation’ under a flyover in Delhi. There, amidst the vibrant bougainvillea shrubs and some oddly shaped, parched plants clustered together under the flyover, is an installation in fiberglass of a pale, unpainted, stripeless tiger caught in the act of hunting a colourless deer. I am sure many such dismal, uninspiring installations exist in public spaces all over the country.

Are these representations of art in India? If not, then why is it that civic bodies have overlooked the boundless talents from the country’s art colleges who are looking for commissioned work? Why are we allowing such substandard installations to exist?

The problem perhaps lies in the fact that there exists today, little dialogue between the public and contemporary Indian art Except the Kochi-Muziris Biennale and to some extent, the India Art Fair, there has not been a significant and sustained effort to make the Indian public aware and more sensitive to contemporary art.

Despite the feeble efforts of the country’s public art institutions, the common man has somehow remained only a bystander to an entire contemporary art movement in the country.

It was not so before Independence when art used to be an integral part of his life: as ritual, craft, economic and social practice. It was perhaps with the advent of modernism, that Indian art and common man parted ways. What remains now in the name of art and culture are odd, out of place busts, visually jarring hoardings of politicians and ‘installations’ in public gardens, squares, roads... etc

(Shruthi Issac is an independent art curator and writer)