Going beneath the surface

An exhibition in the city explores the various surfaces used by artists to create art before the advent of the canvas. 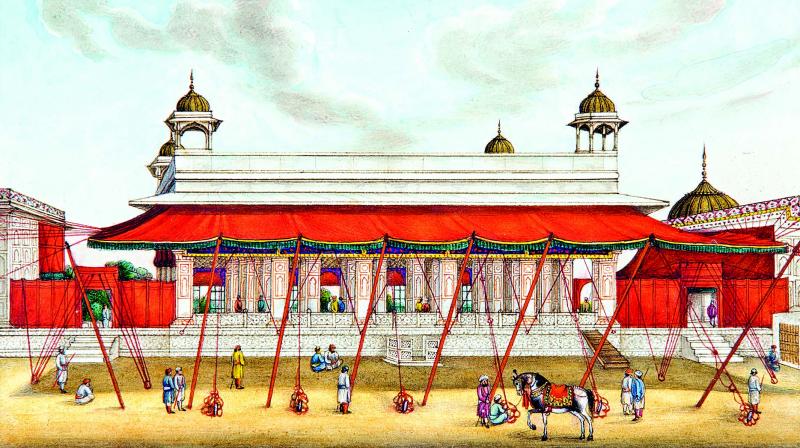 The canvas was first popularised by 16th century Italian artists during the Renaissance, and was brought to India by the British.

When we think of paintings, we imagine these expensive and expansive art-on-canvas works lining the walls of museums and galleries. And that’s because several renowned paintings, by both, Indian and international artists, have been done on canvas. However, the canvas wasn’t always the most common painting support, especially in India. Before its advent, Indian artists painted on various surfaces and an exhibition titled Before the Canvas, organised by Piramal Museum of Art, expands our knowledge about these surfaces. 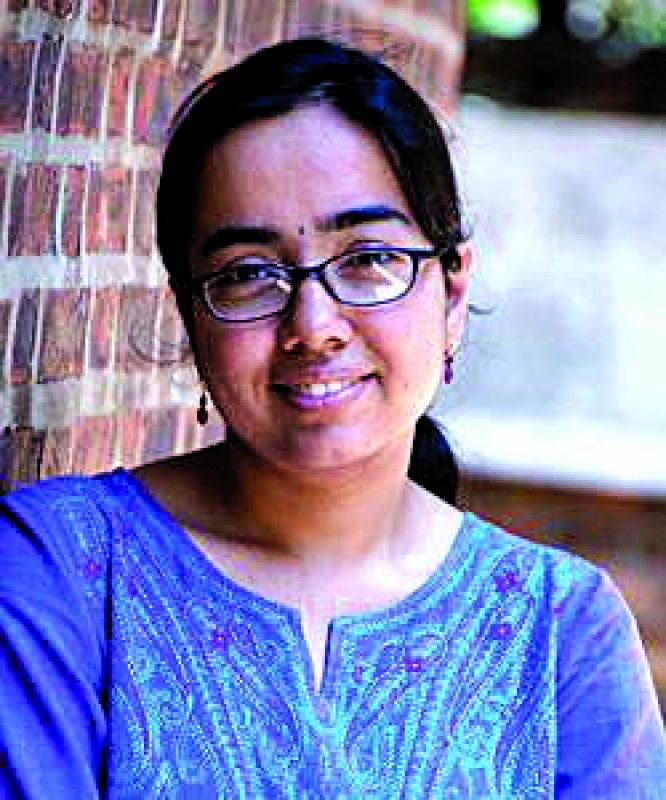 The canvas was first popularised by 16th century Italian artists during the Renaissance, who were floored by its portable quality, durability and quick-dry nature. But the surface made its foray into India much later and curator of Before the Canvas, Vaishnavi Ramanathan, explains how the canvas reached our country. “The canvas was brought to India mainly by the British, during the colonial era. But, we had rich painting traditions even before the advent of the canvas, as artists painted on cloth, paper, wood, glass, and mica. This exhibition displays creations done on these five materials, what’s unique about these surfaces and the artistic traditions that took shape around these surfaces,” she says. 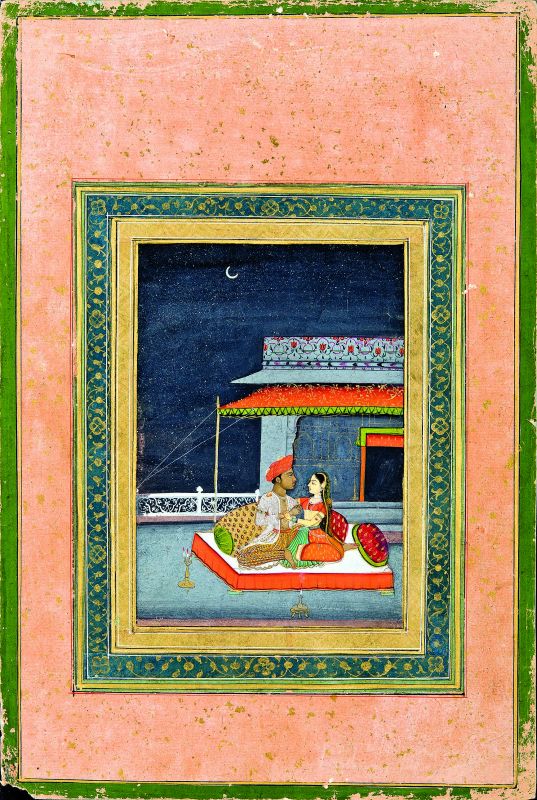 Visitors to the exhibition will find exquisite miniature paintings done during the Mughal era. These have been painted on paper and give shape to stories from ancient Indian epics. “One of the paintings is from the Mahabharata, which shows Draupadi with her attendants. The Mughal rulers were largely open-minded and they commissioned several such paintings from the Ramayana and Mahabharata,” shares Vaishnavi. 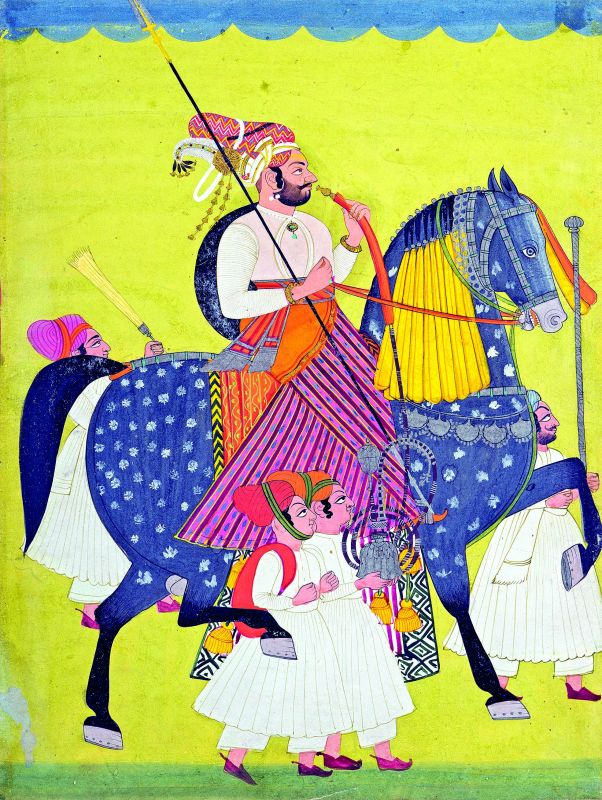 Also on display are Persian miniature paintings — which greatly inspired Mughal miniatures — and paintings from the Rajput and Pahari schools of painting. In addition to these, the exhibition will have ‘Pichhwais’ — huge cloth paintings hung behind the idol of the Hindu god Shrinathji — on display. Pichhwai paintings are a sub-style of Nathdwara paintings, a painting tradition that emerged in Nathdwara town in Rajasthan. These paintings capture Shrinathji is his different avatars and moods.

If you’ve always wanted a peek at the extravagant Tanjore or Thanjavur paintings, you’ll get to see them right here, at the exhibition. Thanjavur paintings, a classical South India painting style, depict Hindu gods, goddesses, and saints in vivid colours and simple, but iconic compositions. The works were often inlaid with gold foil, precious and semi-precious stones, and glass beads. However, Vaishnavi tells us that Before the Canvas puts on display another painting tradition, one that draws heavily from Thanjavur paintings, but was more accessible and affordable to the common man.“Not many people know about Indian reverse glass paintings, which flourished during the mid-nineteenth century. They look like Tanjore paintings, in terms of the form and contours, but the technique used is very different. While the former takes long to make, the latter can be executed quickly, and were hence cheaper,” explains Vaishnavi. The painting tradition gets its name because of the unique technique applied, which sees artists ‘paint in reverse’. “Normally, artists colour in the larger expanses first and then fill in smaller areas and the details. However, in reverse glass painting, the artists first paint the details and then the large areas,” explains the curator. One can also visit the exhibition to view mica paintings of Lord Vishnu’s various avatars. These paintings have been made on thin mica sheets.

Vaishnavi says that it took eight months to put this exhibition together and that the artwork has been sourced from the Piramal Collection. She hopes Before the Canvas will help people discover the various painting traditions that existed and continue to exist in India. “All of us have grown up with images of deities hanging in our homes. But these are prints and before these prints came in, we’ve had a rich tradition of worshipping handmade images. We want people to have a glimpse of this tradition. Also, several of these prints have been inspired by ancient painting traditions or the works of traditional artists. This exhibition might help you see the similarities,” she concludes.