Up close and personal

A photography exhibition attempts to visually preserve the indigenous tribes from all over the world. 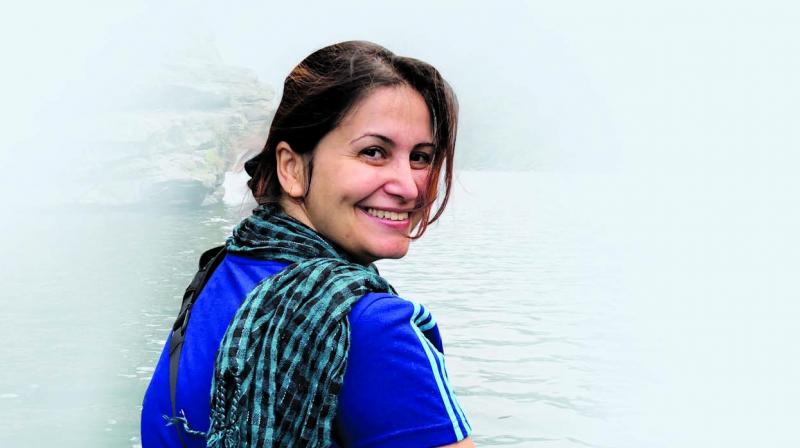 In a section at Jehangir Art Gallery, 27 photographs of A0 size have brought some of the world’s most indigenous people together under a roof. In the exhibition ‘Aboriginals and Tribes’ by the globe trotting photographer Parisa Applegarth, the formidable and intimate portraits of men and women from different tribes of Papua New Guinea, Vanuatu, Australia, South-East Asia and India, reminds us of what’s left of the world’s original inhabitants.

Parisa enjoyed photography as a child, although the interest rejuvenated when she lived with Africa’s largest ethnic group — the Yoruba tribe — in Nigeria for a year. “I started understanding the difficulties they face in terms of their culture getting erased away slowly due to the modern interventions, mining, and missionaries,” she reveals. Then again in 2011, she made her way to another corner of the world — Arctic Circle — to photograph the Sámi reindeer herders. The community of herders, who were originally spread across the Scandinavian countries and some parts of Russia, are now merely 80-100k in numbers with only 2k practising reindeer-herding full time.

For the banking consultant by profession and visual anthropologist by choice, it was her ventures into such remote communities that she could draw the parallels of culture deterioration between them. In one of the recurrent patterns, she observed the endangerment of tribes due to the migration  of  the young generation to the urban areas. 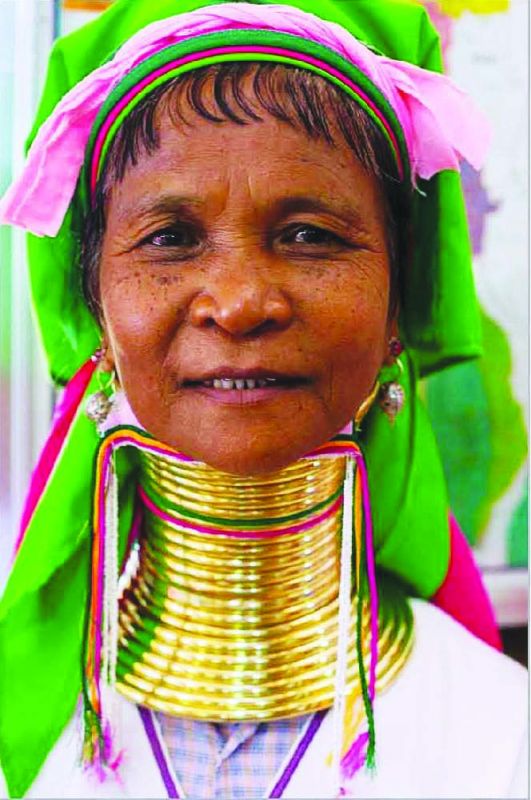 “From various tribes in South-East Asia, people have been pulled down from their lands and are basically losing their old way of life. The young ones have come down to the plains in search of money, cars and mobile phones. In that aspect, so many people get exploited and become beggars or workers in other people’s fields,” she illustrates. She observed the same with the Adivasi in India. Although, the tribes of Pacific island country of Vanuatu were the only ones who have secluded themselves to preserve their culture. “Some members of the Vanuatu tribes have chosen to go back to the old ways on the islands of Tanna and other islands. They have secluded themselves away from the modern society and have built their own society, houses, grow their own food and they don’t have much interaction with the outside world,” she informs.

Hence, her photography is an ode to the tribes of the world whose cultures are gradually getting lost in the modern times. “As a new generation takes over, we tend to forget the things that are important to us. This is why I am interested in photographing them. It is a loosing battle; and I am trying to preserve what is getting lost. In my photography, I just want people to see colours, diversity and happiness that exist, but are being utterly forgotten,” says the American.

However, she also understands the distance between the camera and its subjects. To avoid the insensitivity that her 50mm camera can suggest, she prefers spending time with tribes to form a relationship with them. “I spend around one week to two months with people. You need to interact with them, you need to eat with them, you need to be one with them, and you need to sit and break bread with them and try to understand them. So that’s what I have done; I just can’t walk to them and take photos. You have to build that connection,” she concludes.

As to what was one of the most significant similarity observed in them, Parisa presents a fascinating observation about the role of the women in these communities. “Whether you go to Africa or Asia, it is the women who build the houses, cook, take care of the kids, gather food and carry on the generations further. They are the more hardworking ones,” she concludes.

The exhibition is ongoing till April 2 at Jehangir Art Gallery