Like previous years, this edition too will present various facets of classical, modern and folk theatre. 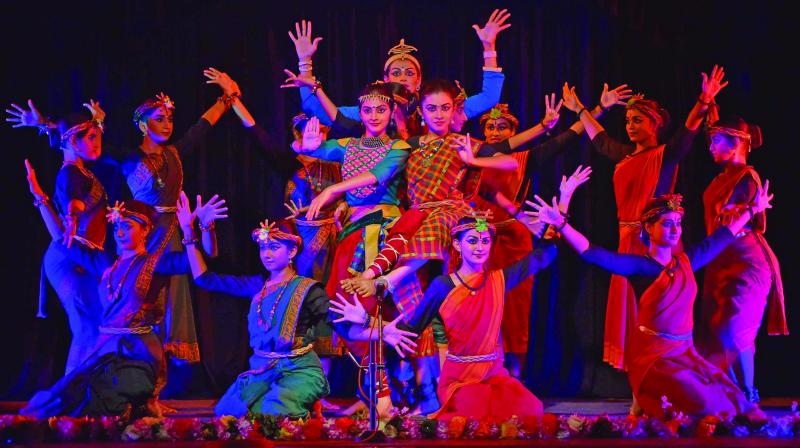 Theatre lovers will not only get to see some scintillating plays in the 21-day festival but several classical and folk dance performances will also make for their visual delight.

City’s theatre lovers are in for a treat courtesy the Bharat Rang Mahotsav. The 19th edition of the annual theatre festival organised by the National School of Drama promises to present more than 90 heart-warming plays in 21 days. With themes like ‘Whose Theatre is it anyway?’ and ‘Actor at Vanishing Point’, the festival will not only entertain the audiences but also hold pertinent discussions on these topics, to educate and engage them. Though no Pakistani team was selected unlike last year, theatre artistes from 12 countries including England, Russia, Italy, Israel, Turkey, Afghanistan, Tajikistan, Romania, Malaysia, Sri Lanka, Nepal and Bangladesh will be presenting plays.

As part of NSD’s continuous effort to take the best of theatre performances across India, its parallel festival will see theatre troupes travelling to five Indian cities — Kurukshetra, Agartala, Patna, Pune and Hyderabad.

Like previous years, this edition too will present various facets of classical, modern and folk theatre. But this year, a special focus will be on Indian forms of narrative like Marsiya, Kirtan and Chakiyar Koothu. Also three plays will be staged as a tribute to theatre legends — Kavalam Narayan Pannikar, Heisnam Kanhailal and Prem Matiyani, who passed away recently. With sections like Living Legend Series, Master Classes, Youth Forum and Director’s Meet, veteran and budding theatre artistes will get to interact and exchange ideas with each other and as well as aficionados. 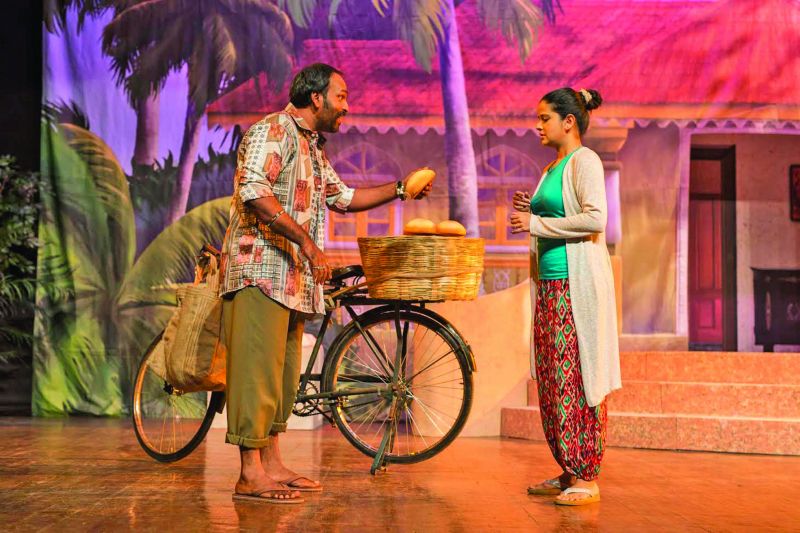 A scene from Loretta

Art Director Jayant Deshmukh has aimed to turn the NSD campus into a sprawling Maharaja’s Mahal of 1920s. The festival will kick-start at Kamani Auditorium this evening. Sonal Mansingh, renowned Bharatnatyam and Odissi danseuse, will be the chief guest at the inaugural ceremony, which will be followed by a play by K.N. Panikkar titled Uttara Rama Charitham.

Waman Kendre, Director, NSD, tells us, “In the inauguration, we will also pay tribute to actor Om Puri,” and adds, “This year’s performances will show the depth of Indian theatre along with presenting some of the well received western plays. And in coming years, we will strive to reach out to groups who have been staging quality plays but are not able to or miss out on applying for the festival.”