Want to avoid the flu while flying? Try a window seat

It turns out there’s been little research on the risks of catching a cold or flu during air travel. 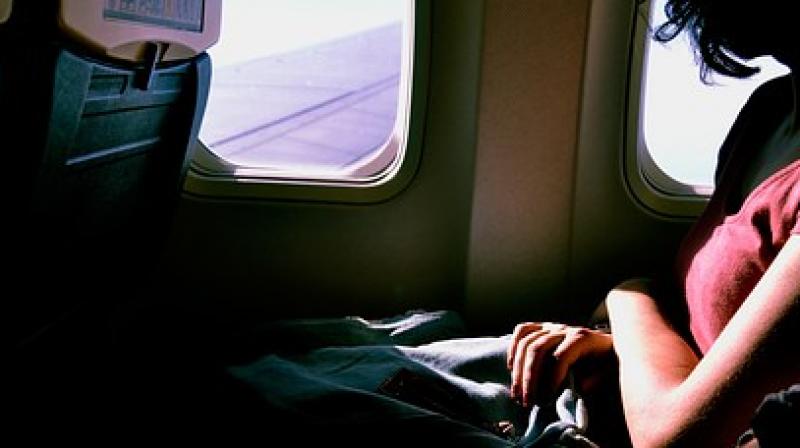 It turns out there’s been little research on the risks of catching a cold or flu during air travel. (Photo: Pixabay)

Worried about catching a cold or the flu on an airplane? Get a window seat, and don’t leave it until the flight is over.

That’s what some experts have been saying for years, and it’s perhaps the best advice coming out of a new attempt to determine the risks of catching germs on an airplane.

It turns out there’s been little research on the risks of catching a cold or flu during air travel. Some experts believed that sitting in a window seat would keep a passenger away from infectious people who may be on the aisle or moving around.

The new study, published Monday, came to the same conclusion.

For somebody who doesn’t want to get sick, “get in that window seat and don’t move,” the study’s lead researcher, Vicki Stover Hertzberg of Emory University in Atlanta.

The study was ambitious: Squads of researchers jetted around the U.S. to test cabin surfaces and air for viruses and to observe how people came into contact with each other.

But it also had shortcomings. In a total of 10 flights, they observed only one person coughing. And though the experiment was done during a flu season five years ago, they didn’t find even one of 18 cold and flu viruses they tested for.

It’s possible that the researchers were unlucky, in that they were on planes that happened to not have sick people on them, Hertzberg said.