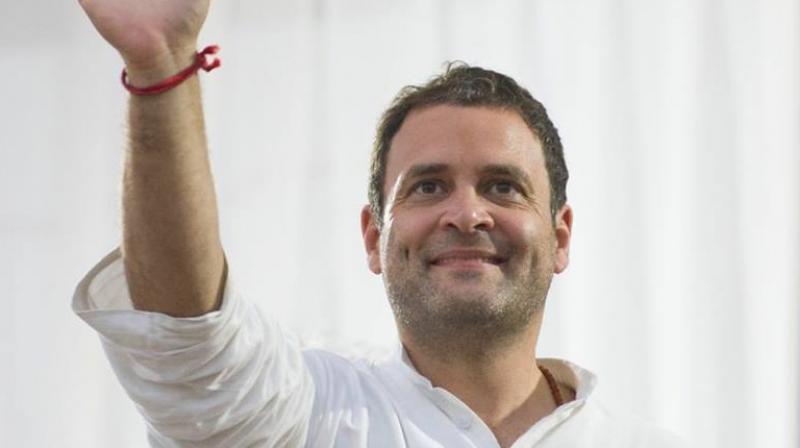 Mr Lapang will be an adviser to the state unit. Mr Gandhi appointed Vincent H. Pala the working president of the Meghalaya Pradesh Congress Committee.

He formed a 13-member pradesh election committee under Mr Lyngdoh, with Mukul Sangma as a member. The state goes to polls early next year.

In a setback to the Congress in Meghalaya, eight MLAs including five from the party, yesterday resigned from the assembly to join NDA-affiliated National People’s Party.