We may become man-eaters if we eat non-veg food from childhood: BJP leader

Responding to allegations of the opposition, the minister, on Thursday said that eggs are not non-vegetarian food. 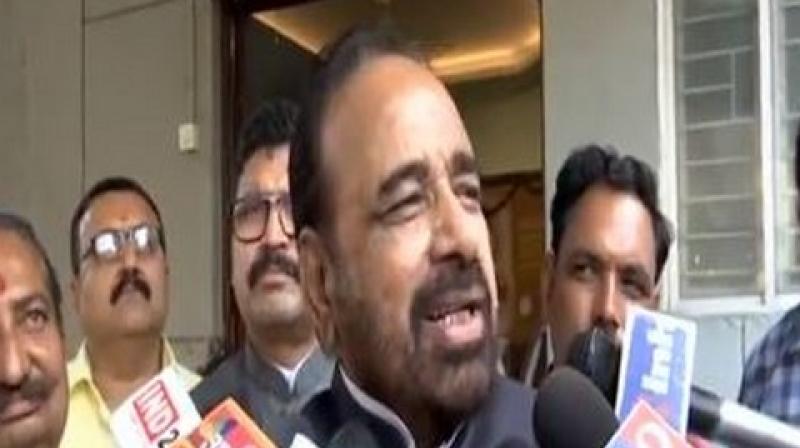 Bhopal: If we have non-vegetarian food from childhood, we may become man-eaters, said Leader of Opposition and Bharatiya Janata Party leader Gopal Bhargava on Wednesday while criticising the government's recent move to serve eggs in mid-day meals.

"What else can be expected from a 'malnutritioned' government? They serve eggs, even to those who do not want them. We cannot force the people to eat anything," Bhargava added.

Responding to allegations of the opposition, the minister, on Thursday said that eggs are not non-vegetarian food.

"They (opposition) can say what they want. If the doctors who treat malnourished children say that eggs are good for the health of children, then they are good. Also, eggs do not come in the category of non-vegetarian food, they come under vegetarian food," she told media persons.