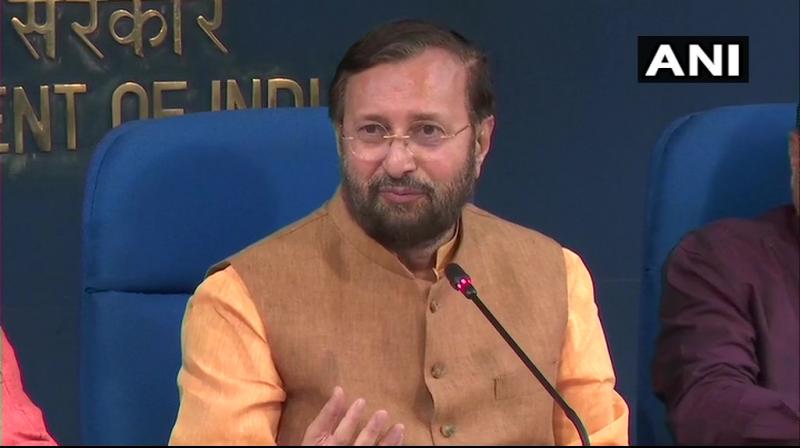 Here are the ones that have been announced.