It might be recalled that both Mr Yechury and Mr Karat have been at loggerheads over an alliance with Congress. 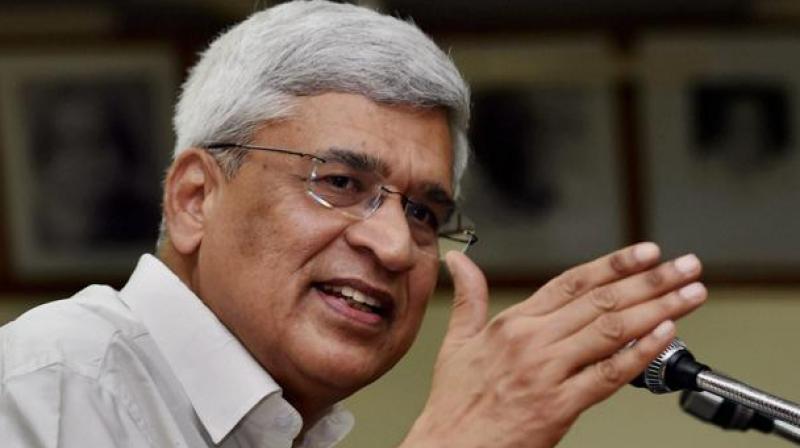 New Delhi: The CPI(M) would fight on 19 seats in the Karnataka Assembly polls and back the “strongest” ca-ndidates who can defeat BJP in the other constituencies of the state.

The names of candidates, who would contest the polls, were approved at the party’s two-day Central Committee meeting held in the national capital. At the meeting, which ended on Friday, the party also discussed the overall political situation in the state where Assembly elections have just been announced.

“In the seats where we are not contesting, we have decided to back the strongest possible candidate who can defeat BJP,” CPI(M) general secretary Sitaram Yechury told the media.

However, Polit Bureau member and former party general secretary Prakash Karat was more forthright and said that CPI(M) may support Congress as well as the JD(S) in seats where it was not contesting.

Sources, however, said that a section of the par-ty was cagey about supporting the JD(S) as they felt it can turn towards BJP depending on the post-poll situation.

It might be recalled that both Mr Yechury and Mr Karat have been at loggerheads over an alliance with Congress.