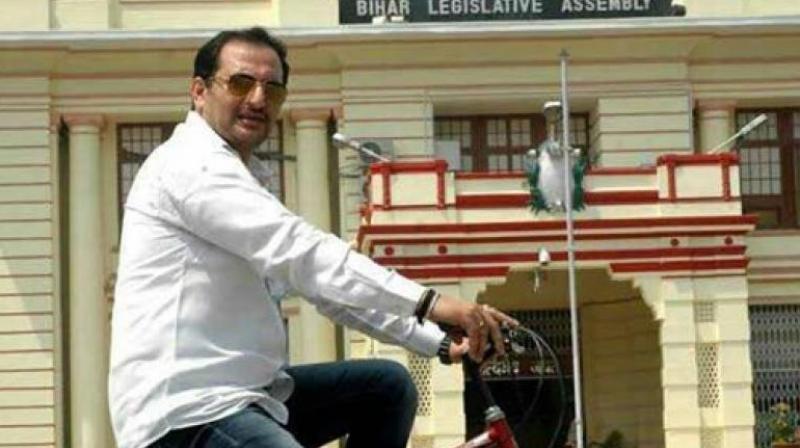 The episode had created a major embarrassment for BJP and NDA. Ruling Grand Alliance MLCs had on Thursday raised in the Legislative Council the issue of a BJP MLA reportedly thrashing a party MLC for "sexually harassing" the former's wife who is an LJP MLC.

The matter came up in state Legislative Assembly also on Friday when Janata Dal (United) member Ranju Geeta raised the issue. She was supported by party and other women legislators.