The BJD had lost to the Bharatiya Janata Party in 174 zilla parishad seats. 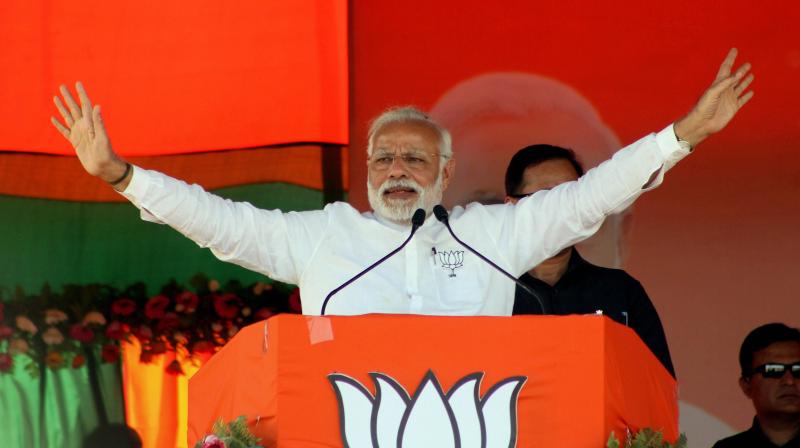 The BJD had lost to the Bharatiya Janata Party in 174 zilla parishad seats.

The review exercise is an attempt to ward off the ripple effects of the BJP’s resounding victory, and counter the BJP’s national executive meeting scheduled on April 15 and 16, people familiar with the matter said.

Mr Patnaik is wary of dissident BJD leaders joining the BJP during the national executive meeting, they said.

What worries Mr Patnaik the most is growing dissident activities in the party and mass exodus of workers to the BJP.

The BJP’s media campaign on the “success” of the Modi government and its contribution have left the regional outfit confused, the people said.

Negative views on Twitter written against the BJD by its own senior leader Baijayant Jay Panda has also hurt the party.