District officials say they already have started looking into the matter and an inquiry has been done. 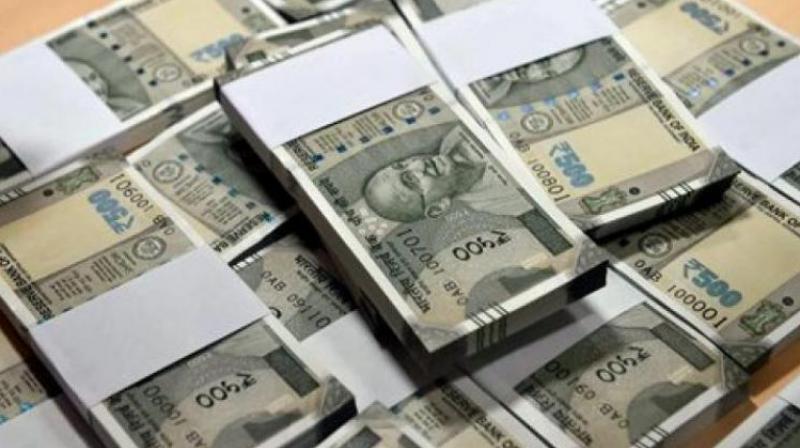 The man has been identified as Prabhakar and his wife reportedly lost the election for the office of a ward member in the village. (Representational Images)

Hyderabad: A video has surfaced showing a man in Telangana allegedly asking voters to return the money he had distributed while seeking votes for his wife in the just concluded Panchayat polls after she was defeated.

After the clip purportedly showing the man seeking return of the money from people in Jajireddygudem village in Suryapet district surfaced, district officials said an inquiry was on into the episode.

“We are inquiring... Today, he (RDO-Revenue Divisional Officer) is going for inquiry,” a district official told PTI on Thursday.

The inquiry will look into whether there was any violation of elections laws, the official added.

The man has been identified as Prabhakar and his wife reportedly lost the election for the office of a ward member in the village.

The Panchayat elections in the state held over three phases concluded on Wednesday. The first and second phases were held on January 21 and 25 respectively.