Uttar Pradesh’s BJP president Keshav Maurya made an announcement to this effect on Monday. 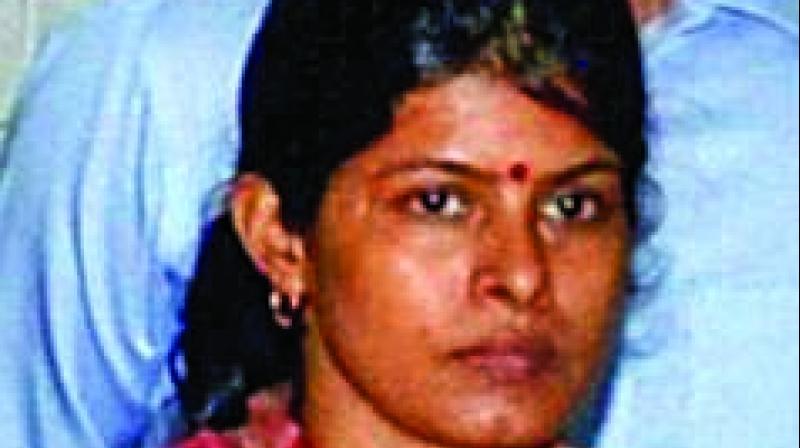 Lucknow: The BJP has decided to field Swati Singh, wife of expelled party leader Dayashankar Singh, from the Sarojini Nagar seat in Lucknow. Uttar Pradesh’s BJP president Keshav Maurya made an announcement to this effect on Monday.

Dayashankar Singh was expelled from the party in July 2016 after he made derogatory remarks against BSP president Mayawati. Amid strong protests by the BSP, the BJP expelled Mr Singh, who was later arrested for the comments he made.

However, BSP leaders later made objectionable remarks against the female members of the BJP leader’s family, pushing Swati Singh to come out and defend her family. She earned the support of several women’s organisations, and the BJP appointed her as the chief of its state women’s wing.

Swati Singh will face Shankari Singh of the BSP and rebel Samajwadi Party minister Sharda Pratap Shukla, who filed his nomination as an independent on Monday.

Mr Shukla is the sitting MLA from the Sarojini Nagar seat.