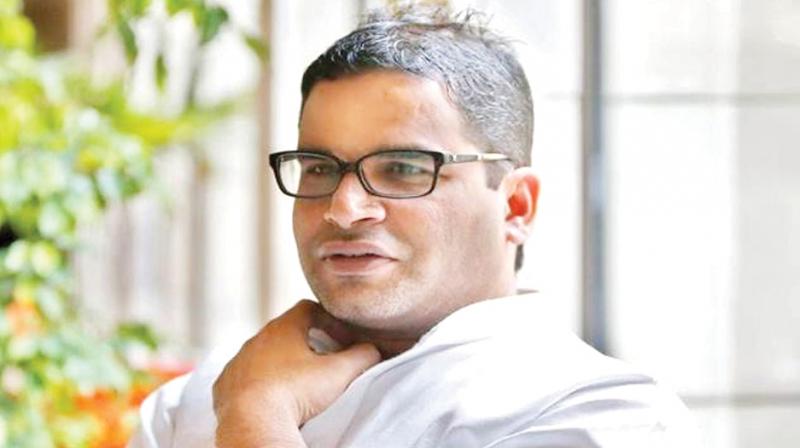 He reportedly laid out a plan for the Congress party with a role for himself in it. A senior leader who was present in the meeting said that Rahul Gandhi spoke about the possibility of Prashant Kishor joining the Congress rather than being just an advisor from the outside.

The pros and cons of such a move were discussed and suggestions taken. The larger sense was that Prashant Kishor could well add value to the party. The meeting in which Gandhi spoke about his meeting with Kishor was attended by A.K. Antony, Mallikarjun Kharge, K.C. Venugopal amongst others.

Interestingly, both sides are keeping their cards close to their chest regarding the new entry. Alarm bells started ringing earlier this week when the Congress sent out a message that an eminent personality will be joining the party. After the initial adrenal rush it turned out that a former Lok Sabha MP from Haridwar was joining the party.

Insiders claim that Kishor feels that it is the umbrella organisation of the Congress that can forge a broad spectrum Opposition alliance to stop the BJP Juggernaut in the ensuing polls. Since he had publicly announced that he no longer will be doing an advisory role many feel that he may join a political party soon. After the spectacular victory in the West Bengal elections of the TMC that was being advised by Kishor he has met several opposition leaders.