YSRCP has alleged that the ruling dispensation is planning to create disturbances during the counting of votes at the designated centres. 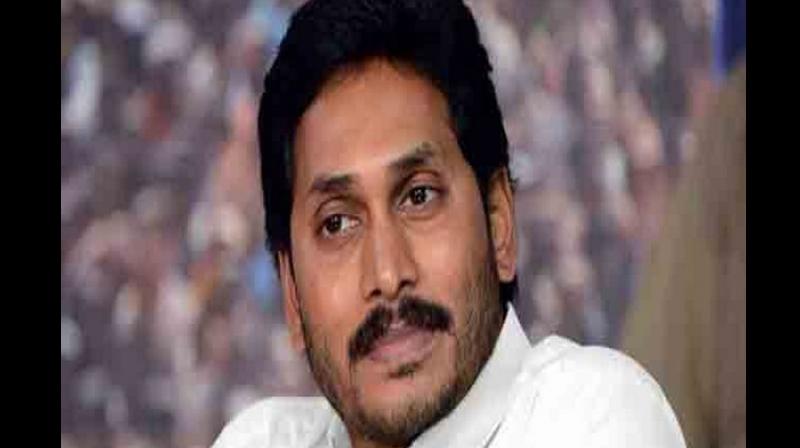 In its letter, YSRCP has alleged that the ruling dispensation is planning to create disturbances during the counting of votes at the designated centres.

t is likely that counting agents of the ruling party may bring forged 17-C forms and start arguing with counting supervisors to delay the process. The agent's scrutiny and approval may be delayed deliberately so as to create panic," the letter by YSRCP reads.

The party has requested the ECI to instruct all returning officers to erect steel barricading along with the mesh in all counting halls, the compulsory invocation of Section 144.