Questioned as to whether a hung Parliament might mean some parties veering towards the Congress. 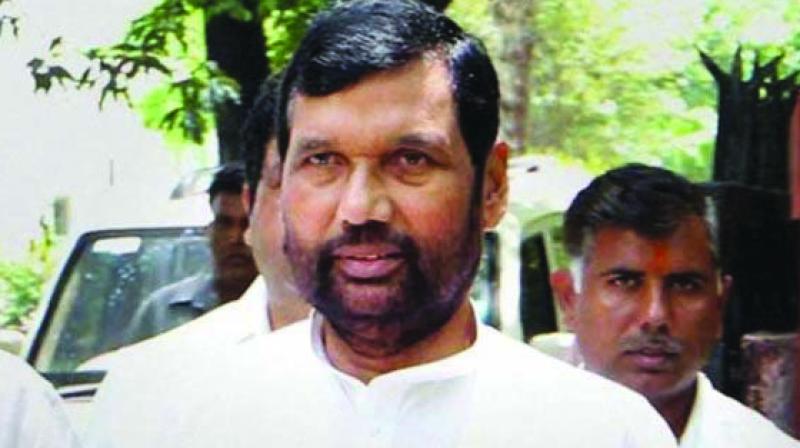 New Delhi: Predicting a return of the NDA in Bihar, Union Minister and Lok Janashakti Party chief Ramvilas Paswan on Mondaysaid people were voting for Prime Minister Narendra Modi and not their respective Members of Parliament this time. He predicted around 30-35 seats for the BJP-JD(U) alliance in Bihar and claimed that his son Chirag Paswan would win with a margin of more than two and half lakh votes.

Mr Paswan, who is known in political circles as an astute predictor of political fortune, said that the NDA would return to power, though there might be difference in numbers.

Questioned as to whether a hung Parliament might mean some parties veering towards the Congress, the veteran politician said that it was an unlikely scenario as history shows that Congress has always pulled the rug from such governments.