'Modi should refrain from using this kind of undignified language,' said the SP leader. 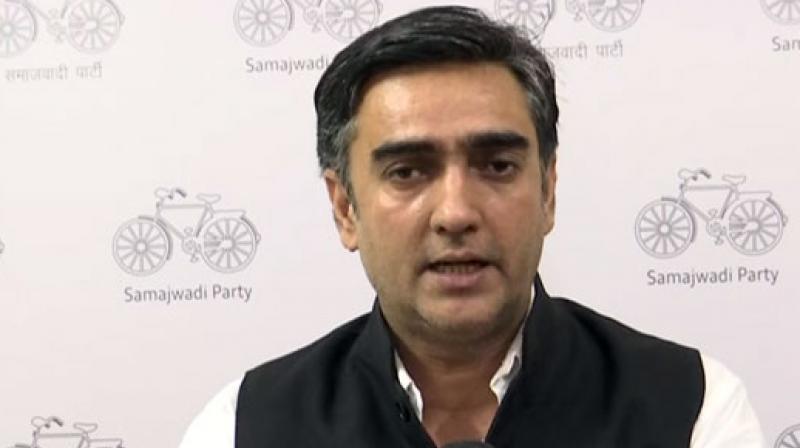 Lucknow: Samajwadi Party on Tuesday termed Prime Minister Narendra Modi's remark claiming that 40 Trinamool Congress MLAs were in touch with him, as "undignified and language of a local goon".

"The Prime Minister's comment in West Bengal yesterday was undignified. It seemed like any local goon was speaking there," SP spokesperson Ameeque Jamei said.

"Modi should refrain from using this kind of undignified language," the SP leader told ANI here.

Addressing an election rally in Serampore, Prime Minister Modi had on Monday claimed that 40 Trinamool Congress MLAs were in his touch and there is nothing that can save Chief Minister Mamata Banerjee from losing power.

Modi said: “Didi, on May 23, when the results will come, the lotus will bloom everywhere and your MLAs will leave you. Didi, your 40 MLAs are in contact with me even now."

Jamei also said that the Election Commission will be seen as working on instructions of BJP if it does not act against Modi and BJP chief Amit Shah for allegedly violating the Model Code of Conduct.

He said, "The EC is an independent institution. If it fails to act against Modi and Shah, it will be believed that the Commission is working in collusion with RSS and on BJP's directions."