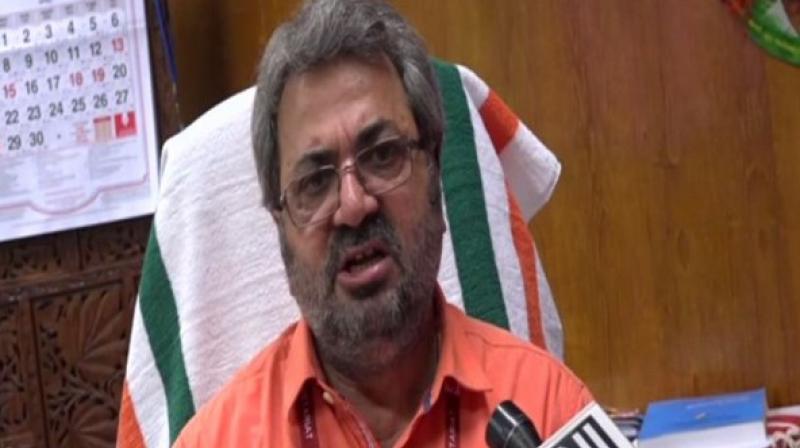 The development came two days after Meena directed returning officers to submit a report following complaints by Congress-led United Democratic Front (UDF) regarding bogus voting by the Left cadres across Kasaragod district in the elections that were held on April 23.

"After receiving a factual report from the collector officers we have found that three ladies, affiliated to Left party, voted twice in polling booth 19 of Payyannur in Kasargod parliamentary constituency. Particularly, two of them were not voters of that booth. It is an offence under Sections 171 C, F and D of Indian Penal Code," Meena told ANI.

The accused have been identified as Padmini, Saleena NP, and Sumayya KP.
On being asked if polling agents were involved in this case, Meena said, "If the polling agents knew about it then they are also guilty of the offence. Also, polling agents have failed to conduct free and fair elections. On their part, it was a breach of election duty. We have directed the collector to conduct a detailed inquiry and take action against them accordingly."

"One of the ladies was, in fact, the relieving agent for the LDF polling agent. So there was no doubt about the affiliation of the accused," he added.

Police have been asked to file an FIR investigate the matter.

Polling for the 20 seats at stake in Kerala was held on April 23. A total voter turnout of 77.6 per cent was registered across the state.

Results of the seven-phase elections will be announced on May 23.