There has been unease in the JD(U) after Mr Kishor and Mr Varma defied the party’s official stand on the issue of the CAA, NPR and NRC. 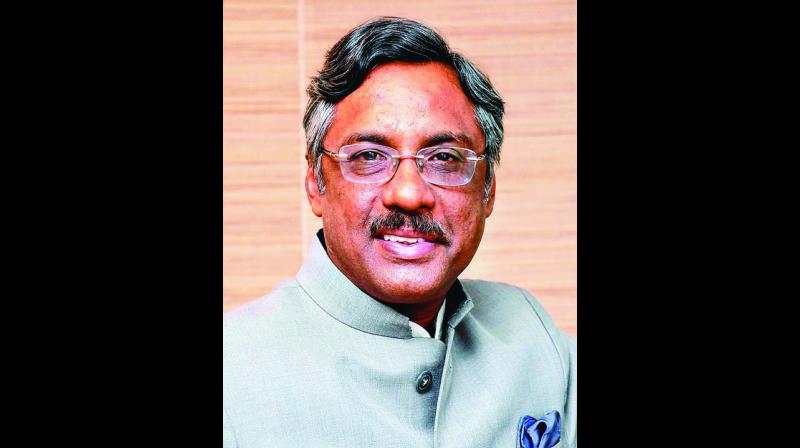 Both were quick to hit back, “thanking” Nitish Kumar for expelling them and hinting that he would do anything to retain the chief minister’s chair in Patna.

The move comes a day after Prashant Kishor openly revolted against Mr Kumar and called him “a liar” for claiming that he was inducted into the JD(U) on the advice of Amit Shah.

There has been unease in the JD(U) after Mr Kishor and Mr Varma defied the party’s official stand on the issue of the CAA, NPR and NRC. On a number of occasions earlier, both leaders had urged chief minister Nitish Kumar to reconsider his decision to support the CAA.

Recently he had raised the political pitch by challenging home minister Amit Shah to implement CAA and NRC in the same “chronology” that he had earlier announced.

The differences deepened when recently Pavan Varma sought “ideological clarity” from Mr Kumar over the party’s alliance with the BJP in Delhi.

“I fail to understand how the party has formed an alliance for the Delhi elections given his (Nitish Kumar) own views on the BJP and the massive national outrage against
the divisive CAA-NPR-NRC scheme”, Mr Varma said in a letter to the Bihar CM.

JD(U) leaders in Patna told this newspaper that a series of tweets and statements by both leaders were causing a dent in the NDA, which was preparing for the Bihar Assembly elections to be held later this year.

On Tuesday, Mr Kumar had said, referring to Mr Kishor:  “He is free to stay in the party till the time he wants and may quit whenever he feels like. He works as a strategist for other parties, but he must understand one thing ... that if he wants to remain in the party he will have to follow the basic structure of the party.”

Mr Kishor, who was widely credited for Nitish Kumar’s return as chief minister for a third term, had joined the JD(U) in September 2018.

“Thank you, Nitish Kumar. My best wishes to you to retain the chair of Chief Minister of Bihar”, Mr Kishor said in a tweet soon after being expelled. He is currently working as a strategist for Arvind Kejriwal’s AAP in Delhi. Speculation is rife that after the Delhi polls Mr Kishor may join hands with the Congress and float an alternate front before the Bihar polls in September-October. Sources claim a section of the RJD has been trying to woo him for the Bihar elections.

Both leaders were, incidentally, handpicked by Mr Kumar and are the best known examples of lateral entry into the JD(U). Mr Varma, a former diplomat who had been ambassador to Bhutan and other countries, was inducted into the party in 2014 and he in turn introduced Nitish Kumar to Mr Kishor, who subsequently became the architect of the 2015 Assembly win of the Congress-RJD-JD(U) grand alliance, that catapulted the JD(U) chief to the chief minister’s chair. However, he soon left the Congress-RJD alliance to switch over to the NDA in 2017 and remained chief minister with the BJP’s support since then.

The recent trouble in the JD(U) began with the JD(U) supporting passage of the Citizenship Amendment Bill in Parliament, and Mr Kishor and Mr Varma coming out in open revolt against the CAA/NRC in public. Mr Verma went to the extent of writing an open letter accusing Mr Kumar of saying one thing in private and another thing in public on the NRC.

On Wednesday, a statement by JD(U) spokesman K.C. Tyagi expelling the two leaders said: “Party’s decisions, discipline and loyalty for leadership is the fundamental requirement.” It added: “It is imperative that Kishor be removed from the party, so that he doesn’t fall any lower.”

Pavan Varma said: “Thank you Nitish Kumarji for freeing me from my increasingly untenable position of defending you and your policies. I wish you well in your ambition of being CM of Bihar at any cost.”