These were cases registered against Congress leaders and workers during Shivraj Singh Chouhan-led government. 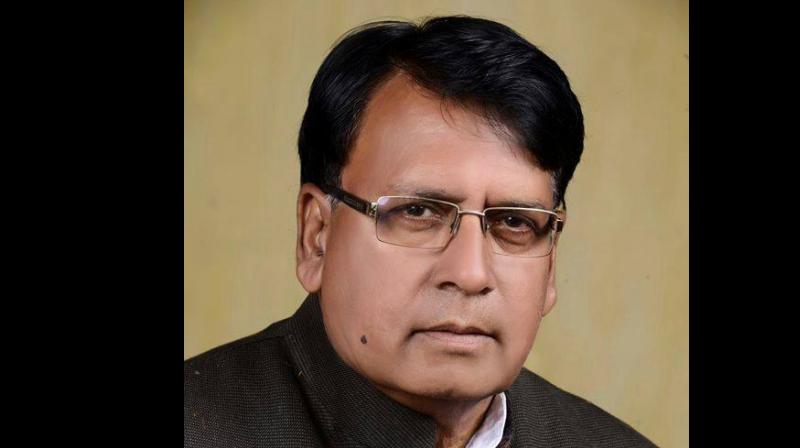 ‘A proposal will be sent to the Chief Minister (Kamal Nath), since the cases were political,’ MP Law and Legislative Affairs Minister PC Sharma. (Photo: Facebook | @pcsharma.congress)

Speaking to media in Bhopal, Sharma stated, "A proposal will be sent to the Chief Minister (Kamal Nath), since the cases were political, we used to protest against things that were wrong, there are cases against me, my fellows in the cabinet, now there is rule of law, these cases should definitely be removed."

In the recently concluded Madhya Pradesh assembly elections the Congress headed by Rahul Gandhi emerged as the single-largest party by bagging as many as 114 seats, while the BJP only got 109 - both political quarters were falling short of the magical majority mark of 116. With outside support, the Congress later formed the government with 121 MLAs.