Over 2,185 trees were razed in the area in concurrence with the Bombay High Court's order. 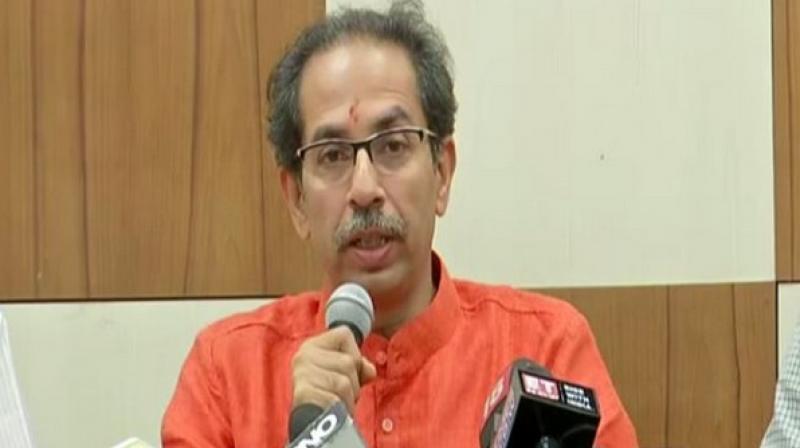 'It is going on in my mind, what I can do for the city,' Thackery said at his presser on Friday. (Photo: ANI)

Mumbai: An order to stop the work on the Aarey metro car shed project was passed by newly sworn-in Maharashtra Chief Minister Uddhav Thackeray on Friday.

"I have ordered to stop the work of Aarey metro car shed project today. Metro work will not stop but till next decision, not a single leaf of Aarey will be cut," he said at a press conference.

Back in October, the felling of trees in the Aarey Colony had drawn a wedge between former allies BJP and Shiv Sena, with then chief minister Devendra Fadnavis pushing for the project and the Thackeray-led party coming out in protest of the proposed car shed.

"It is going on in my mind, what I can do for the city," Thackery said at his presser today, adding that he was the first chief minister who was born in Mumbai.

Over 2,185 trees were razed in the area in concurrence with the Bombay High Court's order which had upheld the permission granted to the Brihanmumbai Municipal Corporation's (BMC) tree authority to cut down trees to make a metro-car shed.

In pursuance of the widespread protests which erupted after the felling of trees in Mumbai's Aarey colony, the apex court late in October ordered the Maharashtra government not to axe any more trees and maintain the status quo till further orders.