He asserted that 'we are going to bring this technique back to modern times.' 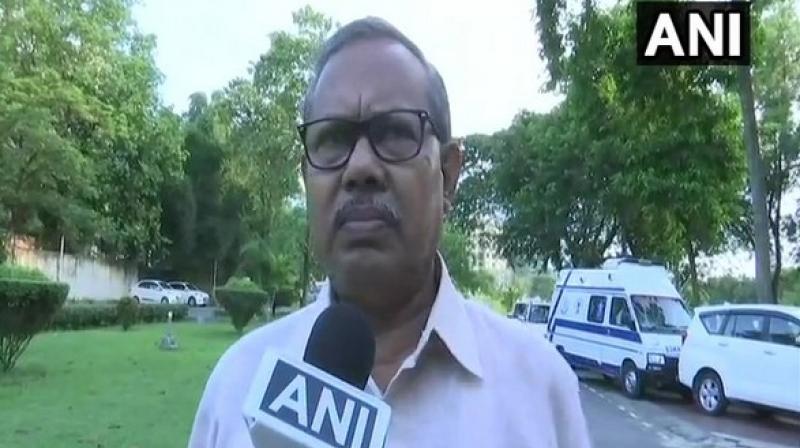 Guwahati: Assam BJP legislator Dilip Kumar Paul on Tuesday defended his recent claim that cows produce more milk when they listen to tunes on the flute similar to the ones played by Lord Krishna, saying that it was proven by a "very talented" research team.

"This isn't my statement. A very talented research team from Gujarat conducted research and proved this. Lord Krishna didn't play the flute for timepass," he told ANI here.

Paul, a senior BJP MLA from Silchar in Barak Valley, had said that the amount of milk increases "multiple times" when the flute is played in "a special tune which Lord Krishna used to play".

"It has been proven by modern scientists that if we can play the flute in a special tune, which Lord Krishna used to do, the amount of milk increases multiple times," he reportedly told a gathering in his constituency on Saturday during a cultural ceremony.

He had reportedly called the technique the science of ancient times and asserted that "we are going to bring this technique back to modern times."