The SP leader had created a controversy after he made objectionable remarks against Rama Devi. 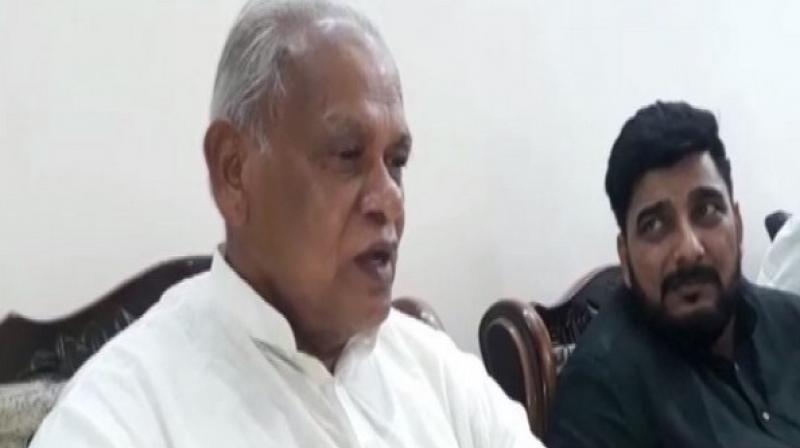 Manjhi, however, seems to have stoked another controversy with his bizarre comment, made in defence of the SP leader. (Photo: ANI)

Manjhi, however, seems to have stoked another controversy with his bizarre comment, made in defence of the SP leader.

"When a brother and sister meet, they kiss. Does it equal sex? A mother kisses her son and the son kisses his mother. Is that sex? Azam Khan's statement is misinterpreted. So, he should apologize but not resign," Manjhi told ANI.

The SP leader had created a controversy after he made objectionable remarks against Rama Devi when she was presiding over the debate on the triple talaq bill this Thursday in the Lok Sabha.

Despite several BJP MPs seeking an apology from Khan for his remarks, he has not apologised and said he will resign if he had said anything unparliamentary.
Lok Sabha Speaker OM Birla has assured the House that he will take a decision shortly after consulting leaders of various parties.