All the three pilgrims had left for the Yatra in the last batch on July 25. 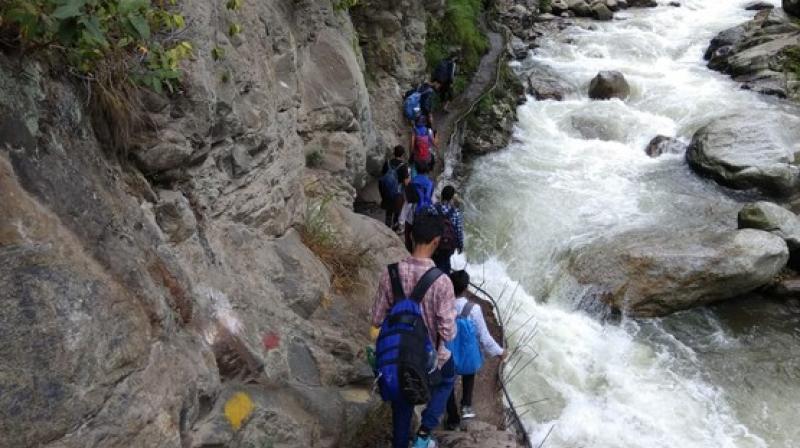 Gaurav Singh, Senior Superintendent of Police said, "Three pilgrims died on Saturday during Shrikhand Yatra. Two of them are from Delhi and one from Shimla. The exact cause of death would only be clear after post mortem".

All the three pilgrims had left for the Yatra in the last batch on July 25.

The main attraction of this trek is the view of the beautiful Himalayan ranges from the Parvati valley.