Rajeev Bindal said he was tendering his resignation on high moral grounds. 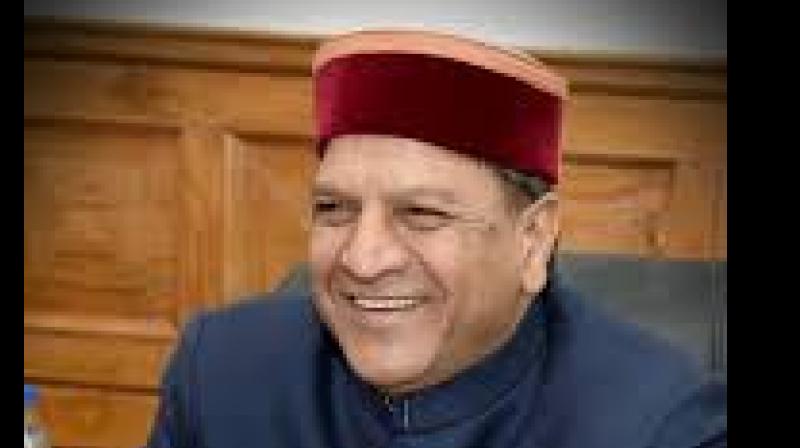 Shimla: Himachal Pradesh BJP president Rajeev Bindal resigned from his post on Wednesday within four-and-a-half months of his appointment, saying he was doing so to ensure a proper investigation into the case of alleged corruption by a Health Department official.

In a resignation letter sent to BJP president JP Nadda, Bindal said he was tendering his resignation on high moral grounds as some people were dragging the party''s name in the alleged corruption by the health official.

Health Services Director Ajay Kumar Gupta was arrested on May 20 by the State Vigilance and Anti Corruption Bureau after a 43-second audio clip went viral, in which he purportedly asks the other person for a bribe of Rs 5 lakh.

Bindal, who became state BJP president on January 18 after resigning from the post of assembly Speaker, said he had quit so that the case might be thoroughly investigated without any pressure.

Later, the party national president accepted his resignation, the state BJP said in a statement.

Chief Minister Jairam Thakur said the Opposition was trying to raise the issue unnecessarily and, therefore, Bindal resigned on his own on "moral grounds".

The Congress said that BJP cannot get rid of the "sin of corruption" in the Health Department amid the novel coronavirus pandemic.

They demanded that the probe into the scam should be entrusted to a sitting high court judge as it had no faith in the probe being conducted by the vigilance bureau.

On the Opposition''s allegations, the chief minister said a fair probe was being conducted and there was no need to point fingers. Stern action will definitely be taken against the culprits, Thakur added.

Bindal said the BJP had nothing to do with the alleged corruption, adding that the state government had acted promptly and took action against the health official.

He said dragging the BJP''s name in the alleged case was "injustice to social service" done by the party during the coronavirus lockdown by distributing over five lakh food packets, 1.10 lakh ration kits and over 30 lakh face masks.